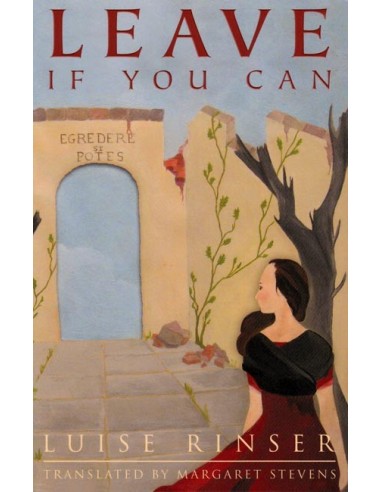 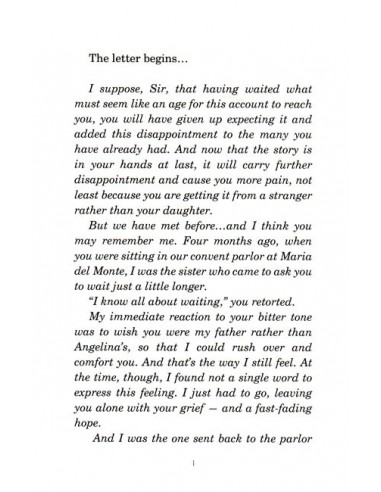 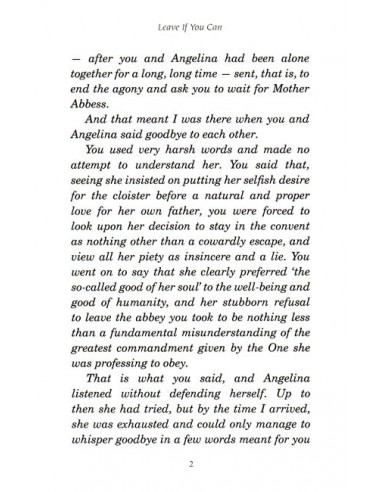 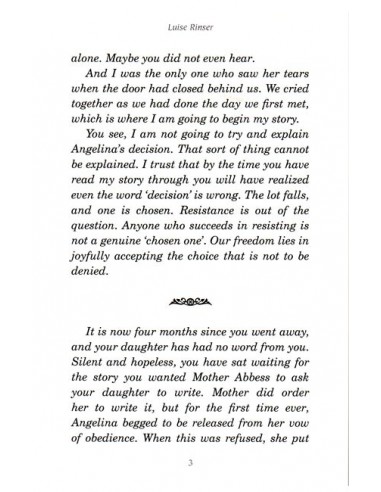 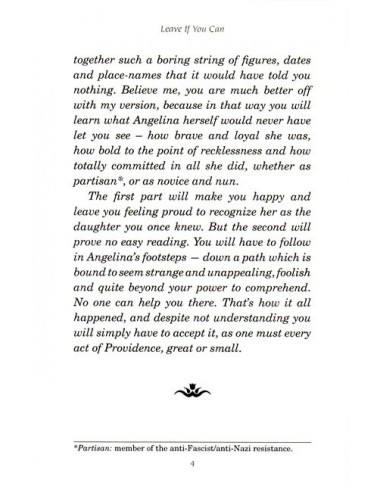 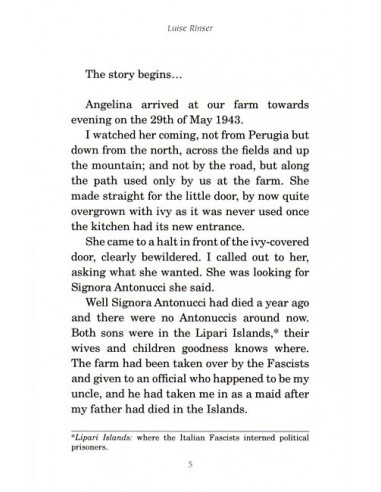 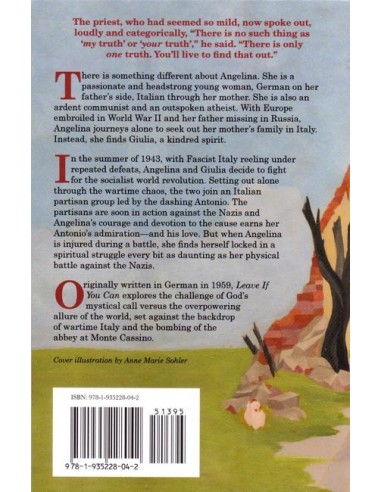 There is something different about Angelina. She is passionate and idealistic by nature, thanks to her Italian mother. But her German father's influence makes her stubborn and headstrong as well. With Europe embroiled in World War II and her father missing in Russia, Angelina journeys alone to seek out her mother's family in Italy. Instead, she finds Giulia, a kindred spirit, two years her senior. Both Angelina and Giulia are ardent Communists--and atheists. With Fascist Italy reeling under repeated defeats in the summer of 1943, the two girls decide to join the Italian partisans and fight for the socialist world revolution. Led by the dashing Antonio, the partisans are soon in action against the Nazis. Angelina's courage and devotion to the cause earn her Antonio's admiration--and his love. But when Angelina is injured in battle, she finds herself locked in a spiritual struggle every bit as daunting as her physical battle against the Nazis. Originally written in German in 1959, Leave If You Can is a beautiful novella of wartime Italy that explores the challenge of God's mystical call versus the overpowering allure of the world. Set against the backdrop of wartime Italy and the controversial bombing of the abbey at Monte Cassino, the book is a history lesson as well as a compelling read for young and old alike. Recommended grade 7 through High School. Copyright 1959; English translation 2010. Dimensions 5.5 x 8.5 inches. Softcover. 142 pps.

anonymous
Wonderful!
This book is completely amazing! I couldn't put it down!!! Though I could not understand the historical parts of it the story was great! I can see how Angelina was in a war and everything but I was too lost in her own story than the time period! I think older children and adults could see the historical match to this amazing book but for younger readers they would only be lost in this amazing story! 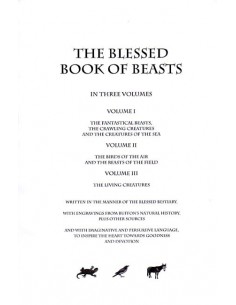 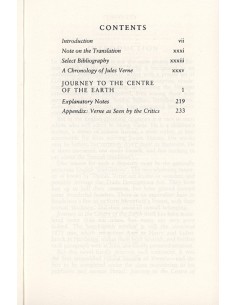 Journey to the Center of the Earth 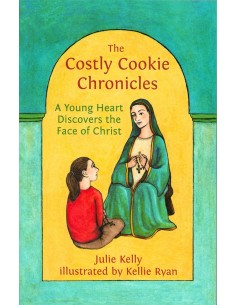