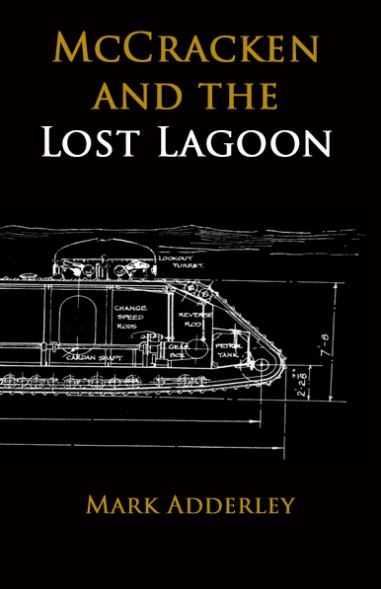 January 1916. McCracken has a new family, and wants to give up the life of adventure. But adventure finds him when his old friend, Nicolas Jaubert, goes missing, and McCracken must complete Jaubert’s work by finding the Corkindrill, a secret weapon that could help Britain and France win World War I. This thrilling new adventure story brings McCracken face-to-face with assassins, crocodiles, and Amazon warriors, carries him through strange civilizations and steaming jungles, and finally pits him against a diabolical villain whose evil plan is world domination. 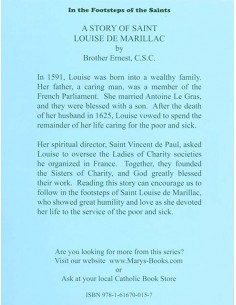 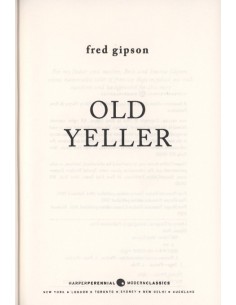 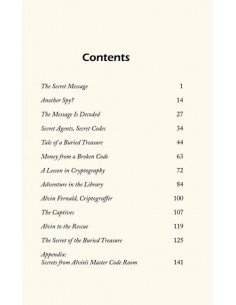