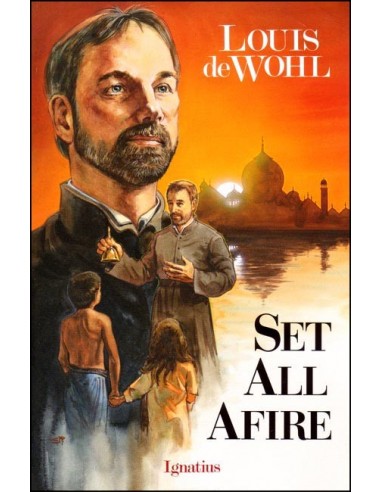 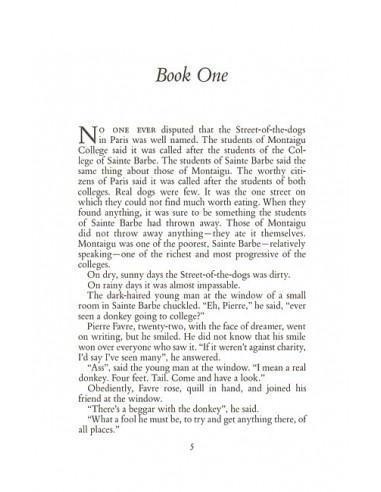 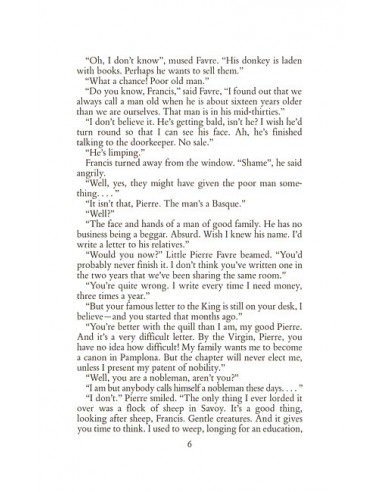 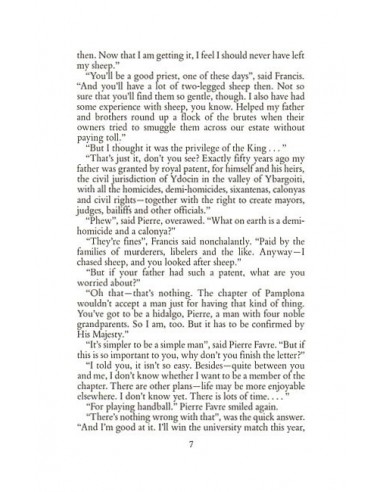 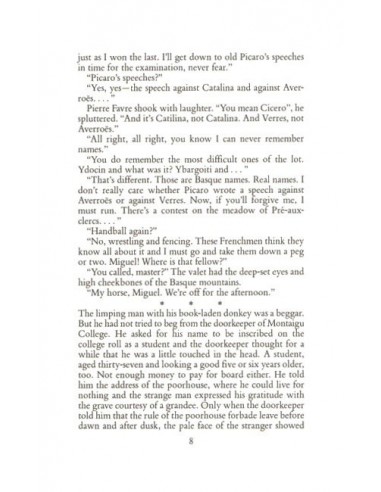 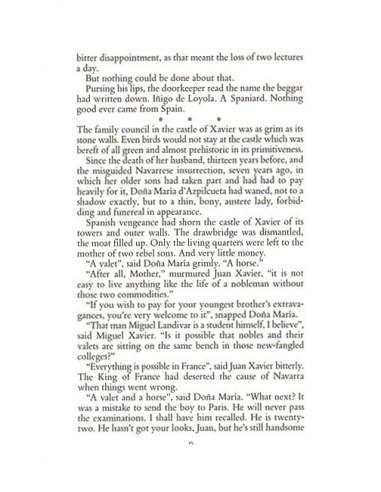 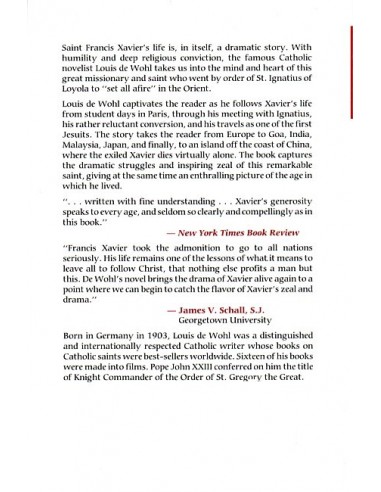 From the popular Louis de Wohl Series of historical novels about the saints, published by Ignatius Press. Saint Francis Xavier's life is, in itself, a dramatic story. With humility and deep religious conviction, the famous Catholic novelist Louis de Wohl takes us into the mind and heart of this great missionary and saint who went by order of St. Ignatius of Loyola to "set all afire" in the Orient. Louis de Wohl captivates the reader as he follows Xavier's life from student days in Paris, through his meeting with Ignatius, his rather reluctant conversion, and his travels as one of the first Jesuits. The story takes the reader from Europe to Goa, India, Malaysia, Japan, and finally, to an island off the coast of China, where the exiled Xavier dies virtually alone. The book captures the dramatic struggles and inspiring zeal of this remarkable saint, giving at the same time an enthralling picture of the age in which he lived. Recommended for High School. 1953, Ignatius Press. 280 pp 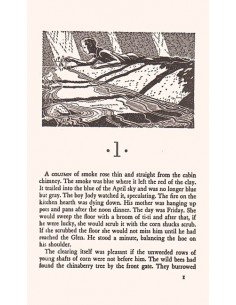 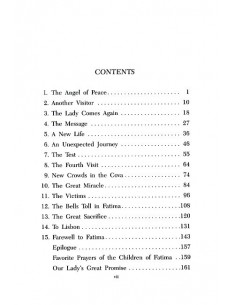 The Children of Fatima