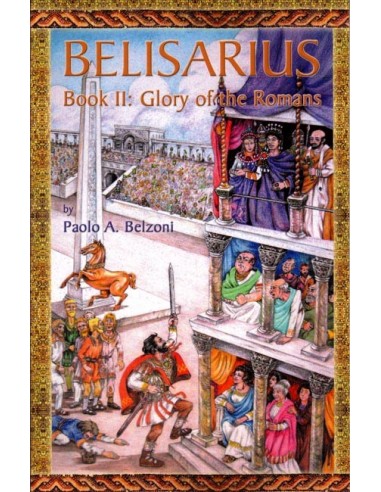 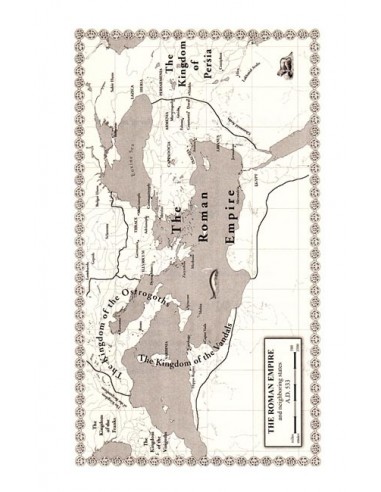 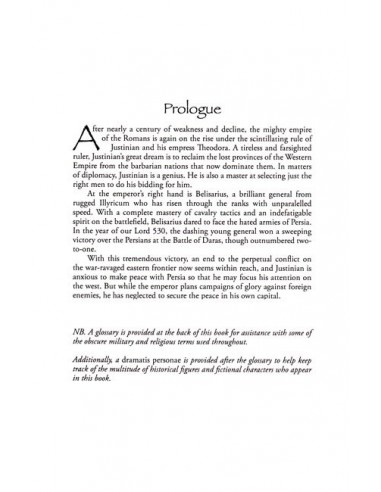 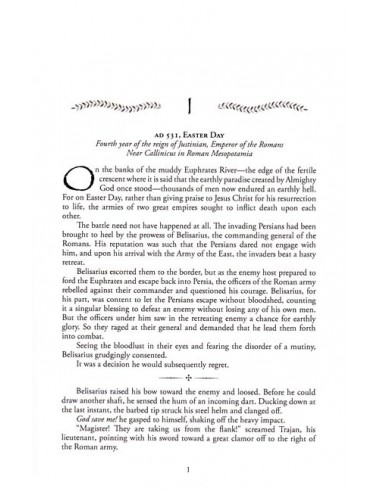 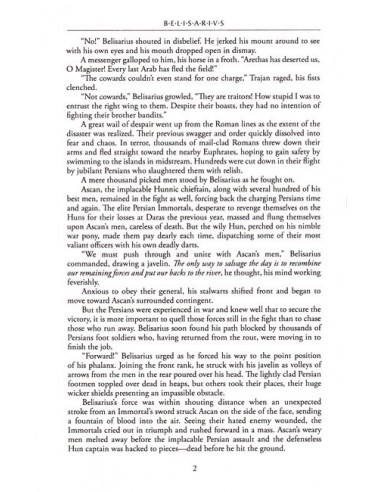 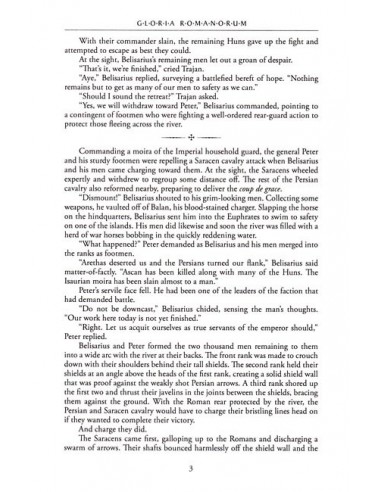 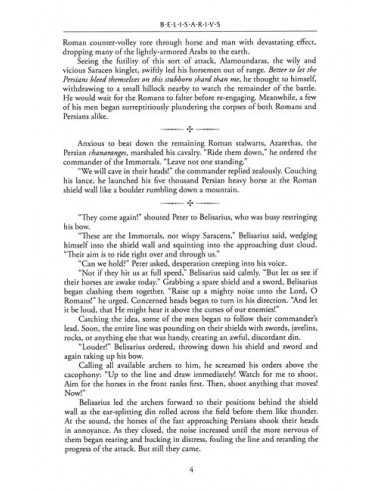 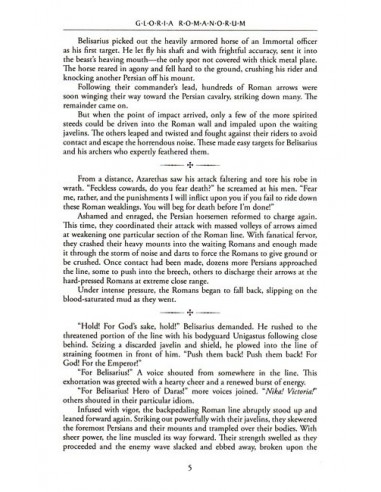 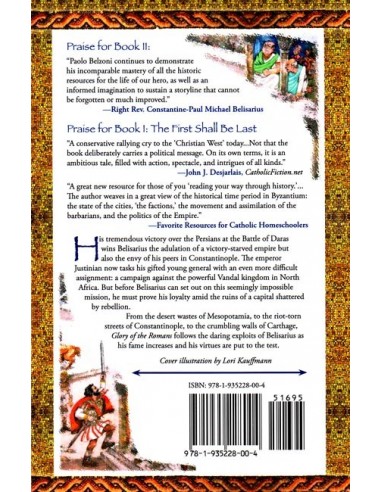 His tremendous victory over the Persians at the Battle of Daras wins Belisarius the adulation of a victory-starved empire but also the envy of his peers in Constantinople. The emperor Justinian now tasks his gifted young general with an even more difficult assignment: a campaign against the powerful Vandal kingdom in North Africa. But before Belisarius can set out on this seemingly impossible mission, he must prove his loyalty amid the ruins of a capital shattered by riot and rebellion. Glory of the Romans continues the epic tale of Belisarius, the last great general of the Roman Empire. Aided by his resourceful new wife, Antonina, and his stalwart band of 'biscuit-eaters', Belisarius strives to build the most formidable army fielded by the Roman Empire in over a century. But his drive and determination breed only suspicion in the empress Theodora and jealousy in the palace chamberlain, Narses. From the desert wastes of Mesopotamia, to the burning streets of Constantinople, to the crumbling walls of ancient Carthage, Glory of the Romans follows the daring exploits of Belisarius as his fame and fortune increase while his virtues are put to the test. Recommended ages 14 and up. Copyright 2011. Dimensions: 5.5 x 8.5 inches. Softcover. 290 pps.