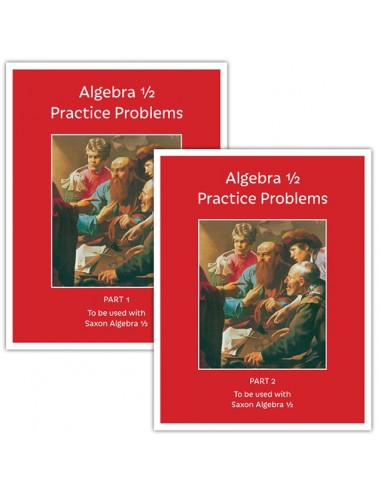 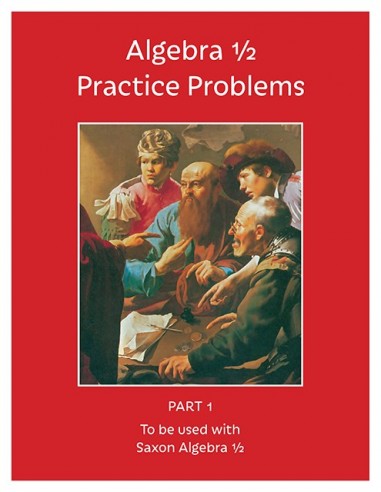 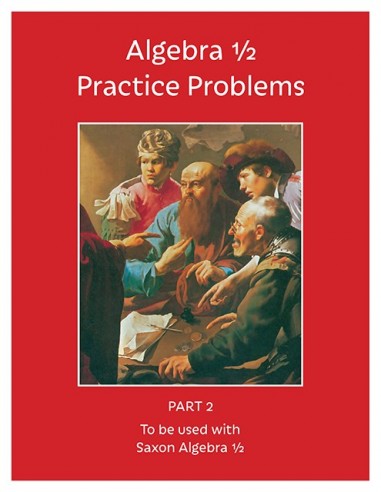 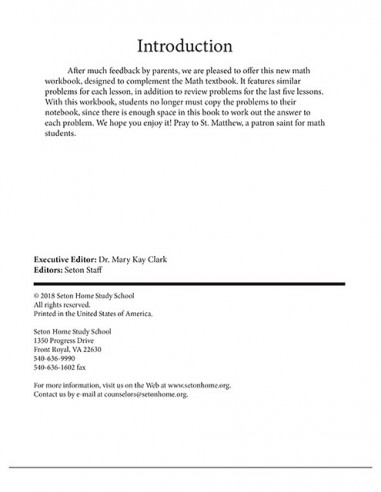 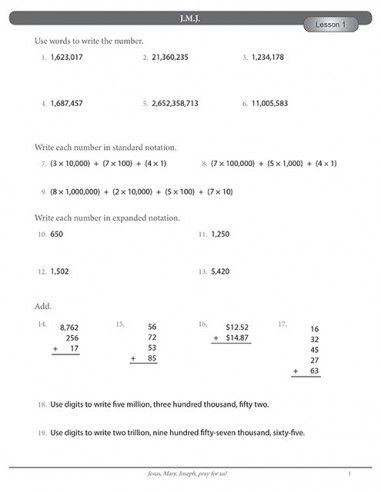 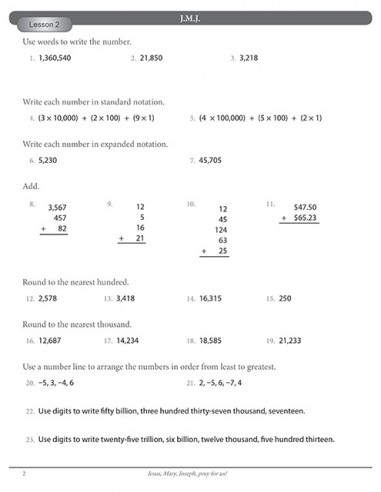 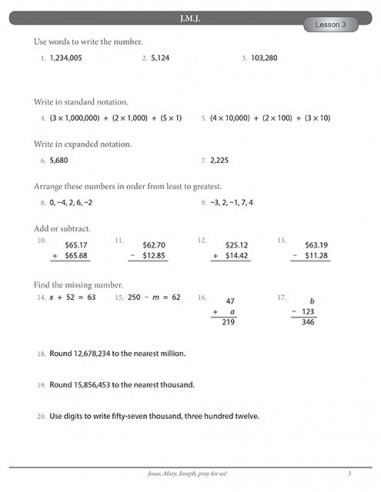 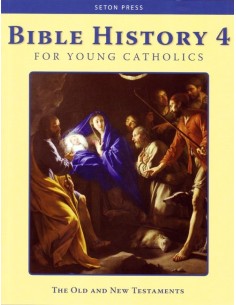 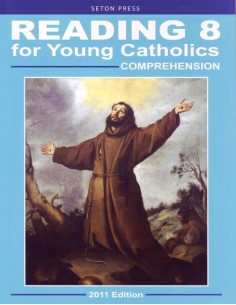 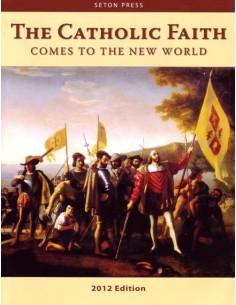 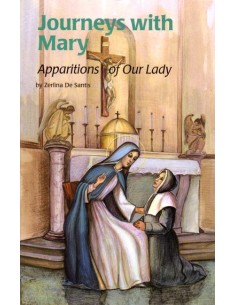 Journeys with Mary: Apparitions of Our Lady 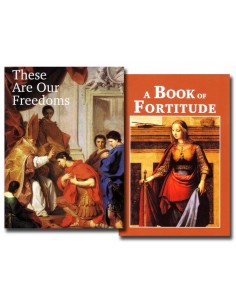 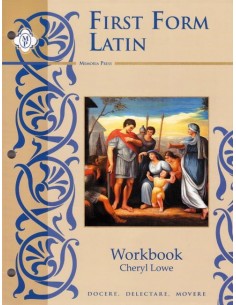 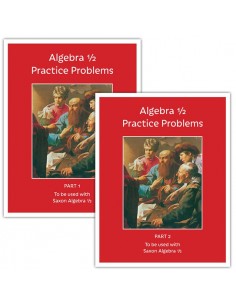 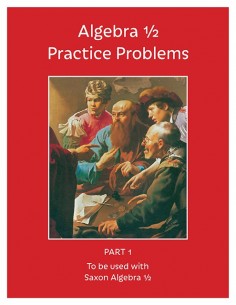 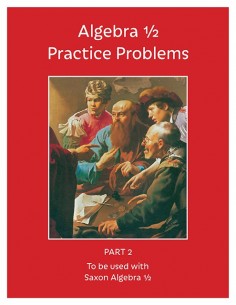 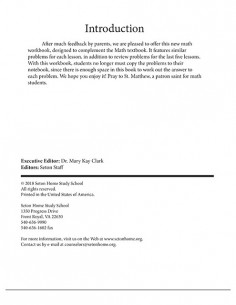 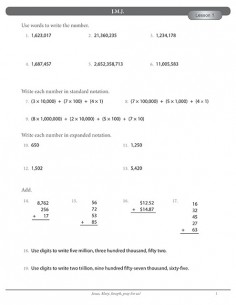 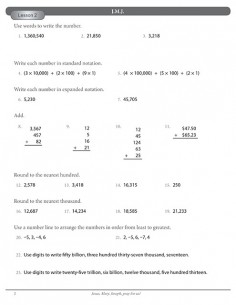 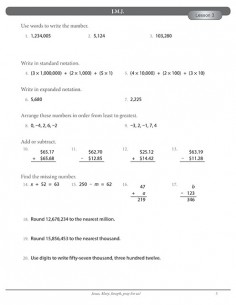