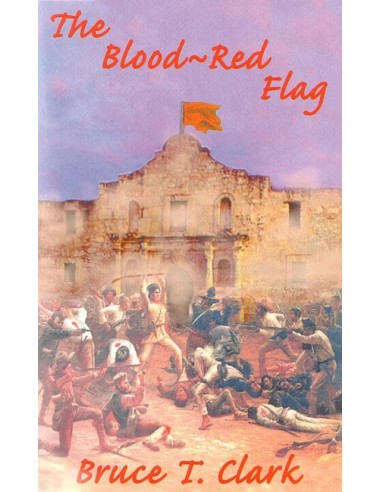 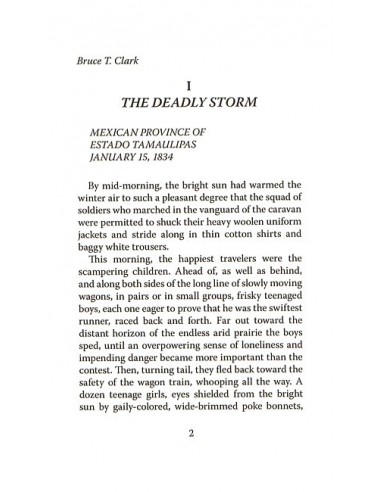 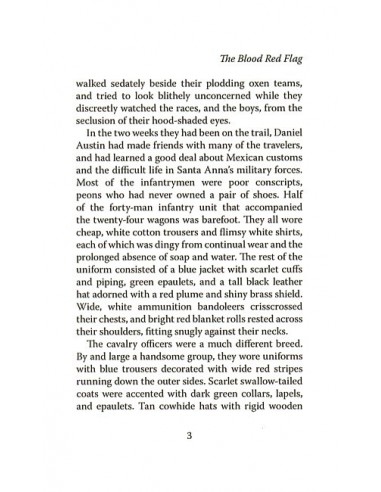 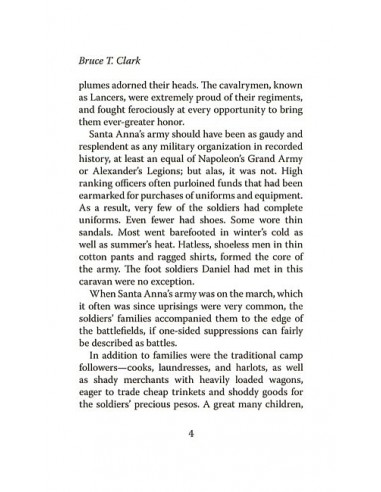 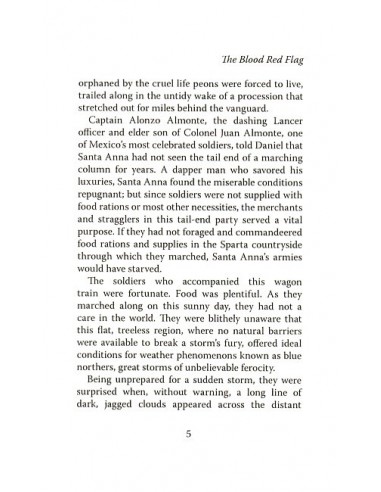 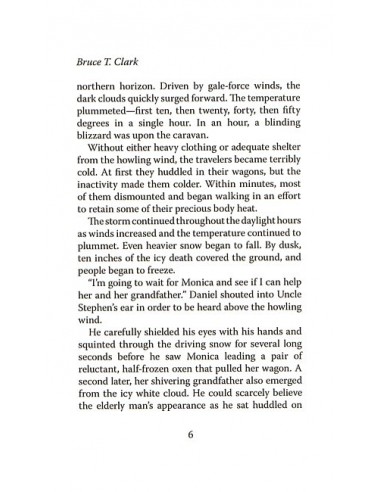 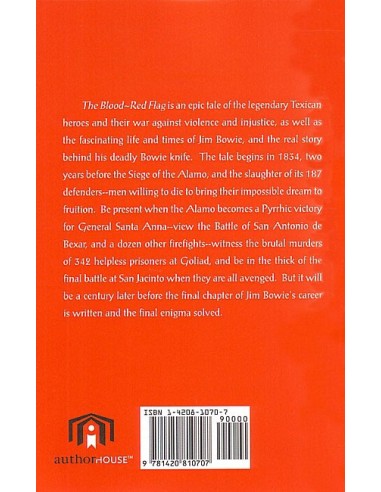 An epic tale of the legendary Texican heroes and their war against violence and injustice amid the culture of early Texas. Read about the fascinating life and times of Jim Bowie, and the real story behind his deadly Bowie knife. The tale begins in 1834, two years before the Siege of the Alamo. You'll stand along side its 187 defenders--men willing to die to bring their impossible dream to fruition. You'll be present at the Battle of the Alamo, view the Battle of San Antonio de Bexar, and a dozen other firefights, witness the sad fate of the 342 helpless prisoners at Goliad, and be in the thick of the final battle at San Jacinto when they are all avenged. But it will be a century later before the final chapter of Jim Bowie's career is written and the final enigma solved. Paperback. 455 pp.

This book is also sold as part of the Bruce T. Clark Four Book Collection . 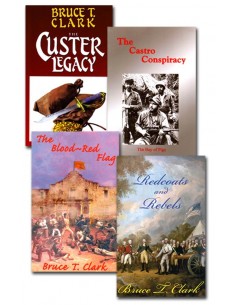 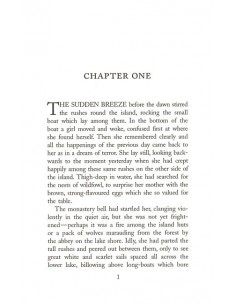 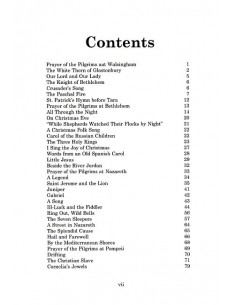