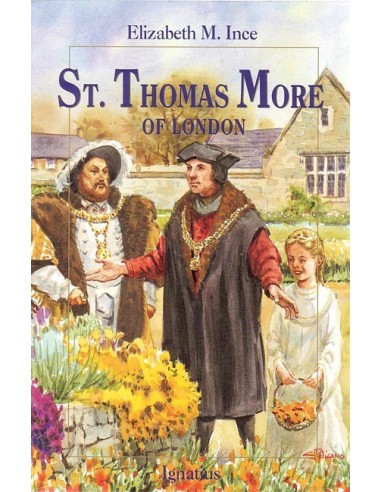 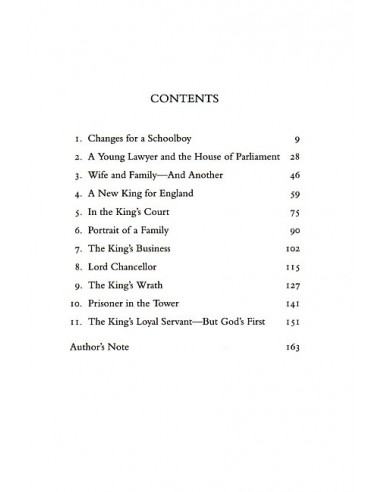 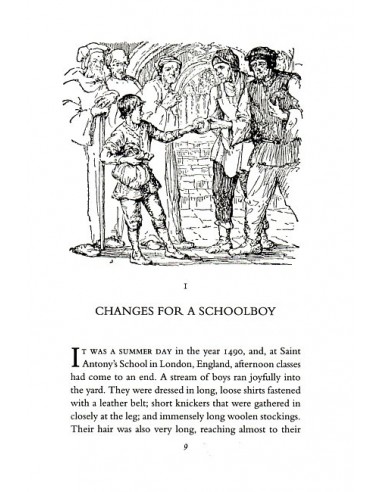 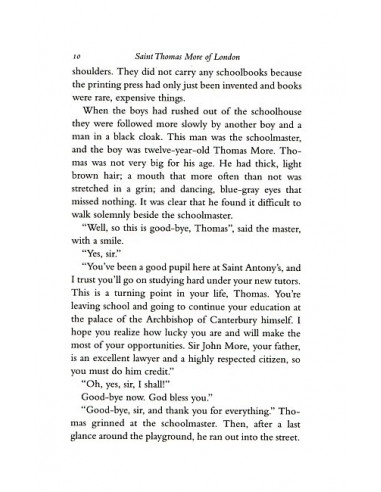 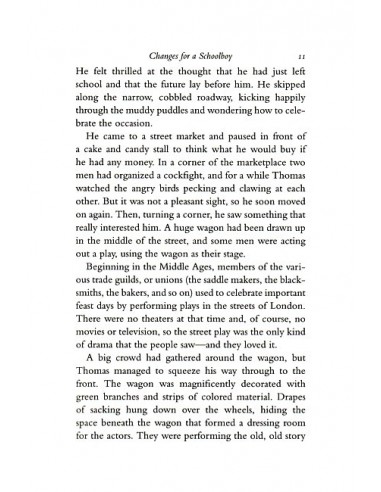 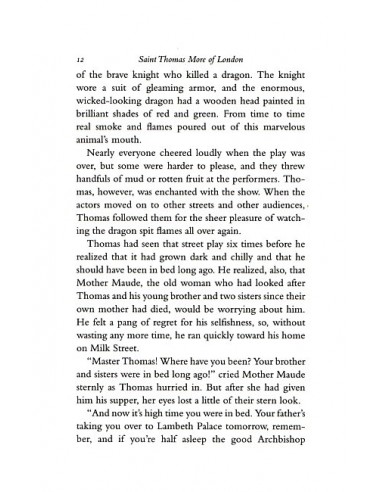 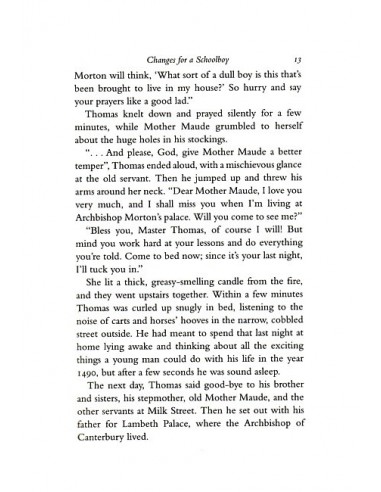 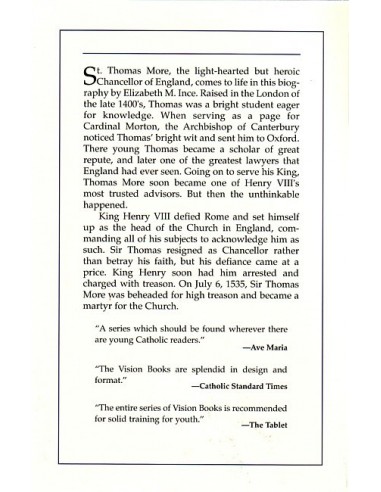 From the popular Vision Book Series of saint biographies by Ignatius Press. St. Thomas More, the light-hearted but heroic Chancellor of England, comes to life in this biography by Elizabeth M. Ince. Raised in the London of the late 1400's, Thomas was a bright student eager for knowledge. When serving as a page for Cardinal Morton, the Archbishop of Canterbury noticed Thomas' bright wit and sent him to Oxford. There young Thomas became a scholar of great repute, and later one of the greatest lawyers that England had ever seen. Going on to serve his King, Thomas More soon became one of Henry VIII's most trusted advisors. But then the unthinkable happened. King Henry defied Rome and set himself up as the head of the Church in England, commanding all of his subjects to ackowledge him as such. Sir Thomas resigned as Chancellor rather than betray his faith, but his defiance came at a price. King Henry soon had him arrested and charged with treason. Only July 6, 1535, Sir Thomas More was beheaded for high treason and became a martry for the Church. 164 pp.

This title is also sold as part of the 6th Grade Vision Reader Set.

A Story of St. Paschal Baylon 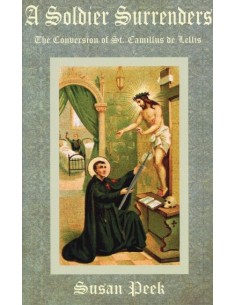 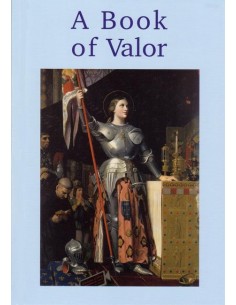 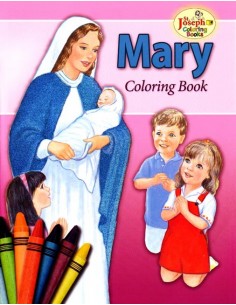 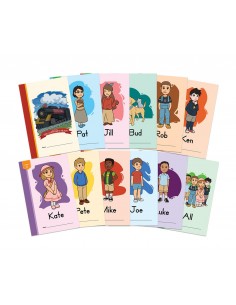 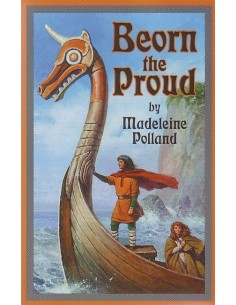 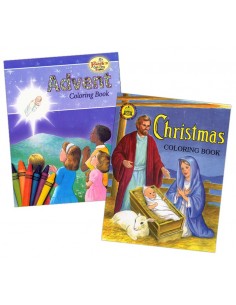 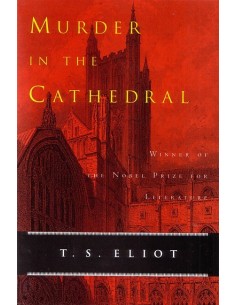 A Boy Who Became Pope 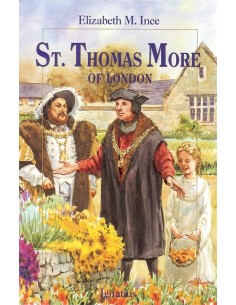 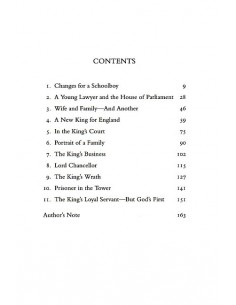 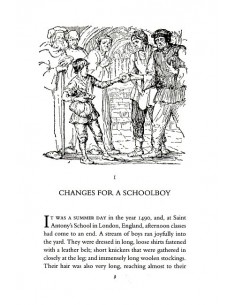 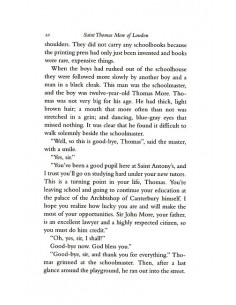 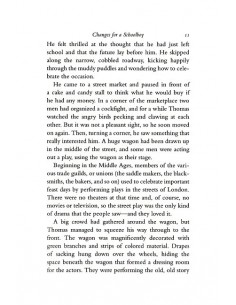 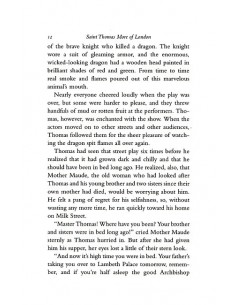 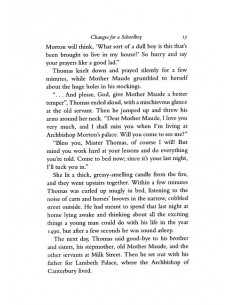 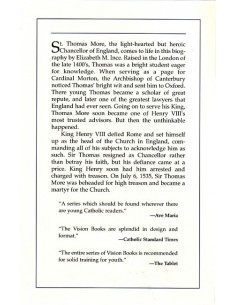