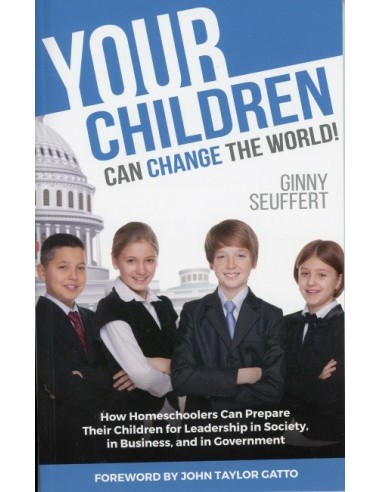 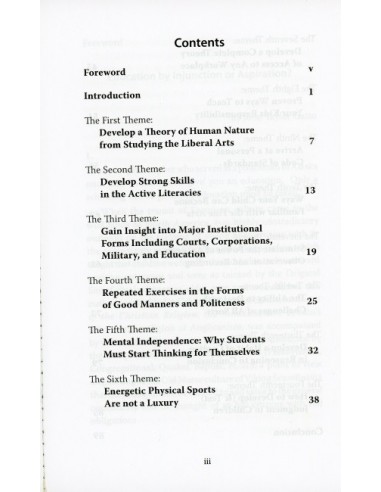 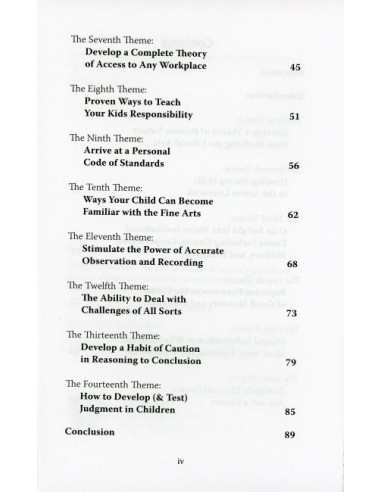 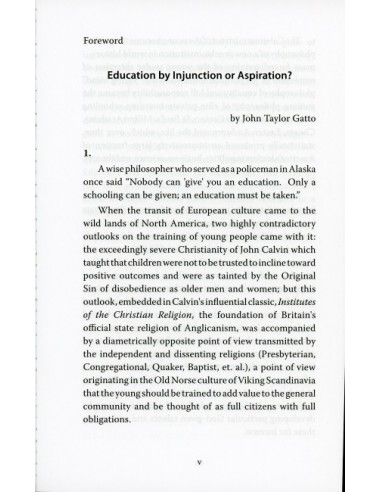 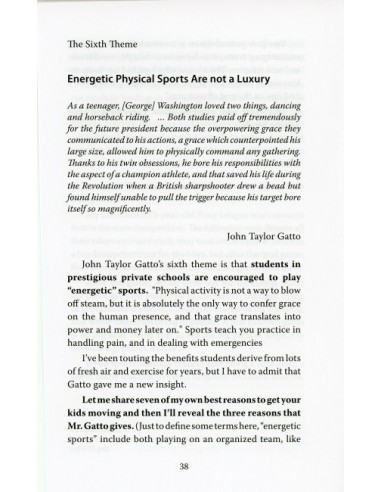 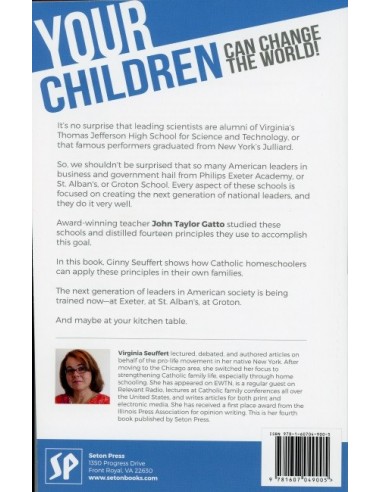 Your Children Can Change The World

It's no surprise that leading scientists are alumni of Virginia's Thomas Jefferson High School for Science and Technology, or that famous performers graduated from New York's Julliard. So, we shouldn't be surprised that so many American leaders in business and government hail from Philips Exeter Academy, or St. Alban's, or Groton School. These schools are focused on creating the next generation of national leaders, and they do it very well. Award winning teacher John Taylor Gatto studied these schools and distilled fourteen principles they use to accomplish this goal. In this book, Ginny Seuffert shows how Catholic homeschoolers can apply these principles in their own families.

The next generation of leaders in American society is being trained now, at Exeter, at St. Alban's, at Groton. And maybe at your kitchen table.

The series of articles upon which this book is based was previously published online, but this book has been expanded with new material, including a Foreword by John Taylor Gatto and a Conclusion by Ginny Seuffert.

2 other products in the same category: 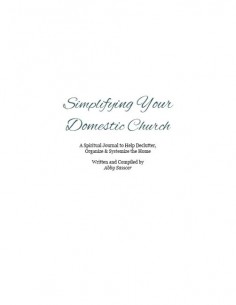 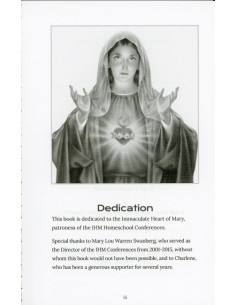 Planting the Seeds of Faith 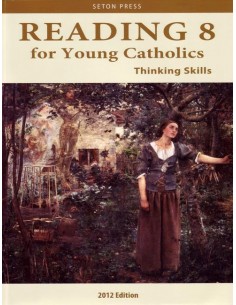 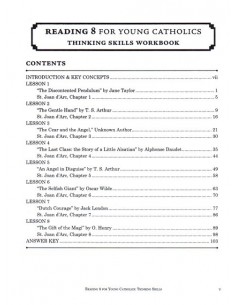