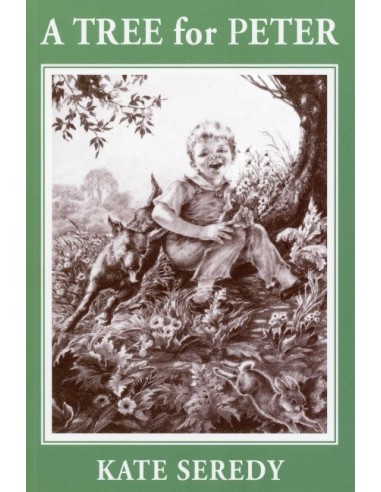 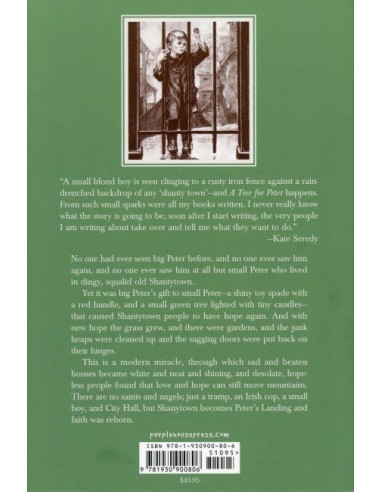 No one had ever seen big Peter before, and no one ever saw him again, and no one ever saw him at all but small Peter who lived in dingy, squalid old Shantytown.
Yet it was big Peter's gift to small Peter: a shiny toy spade with a red handle, and a small green tree lighted with tiny candles, that caused Shantytown people to have hope again. And with new hope the grass grew, and there were gardens, and the junk heaps were cleaned up and the sagging doors were put back on their hinges. This is a modern miracle, through which sad and beaten houses became white and neat and shining, and desolate, hopeless people found that love and hope can still move mountains.
There are no saints and angels; just a tramp, an Irish cop, a small boy, and City Hall, but Shanytown becomes Peter's Landing and faith was reborn. 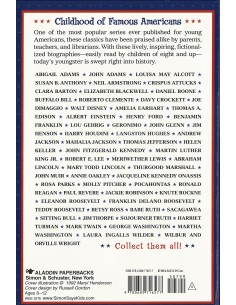 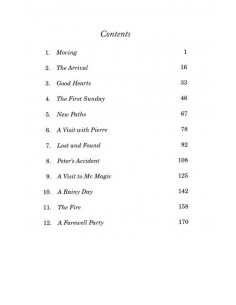 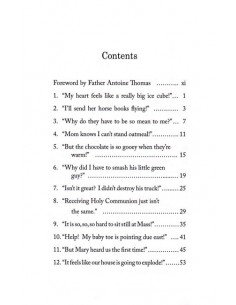