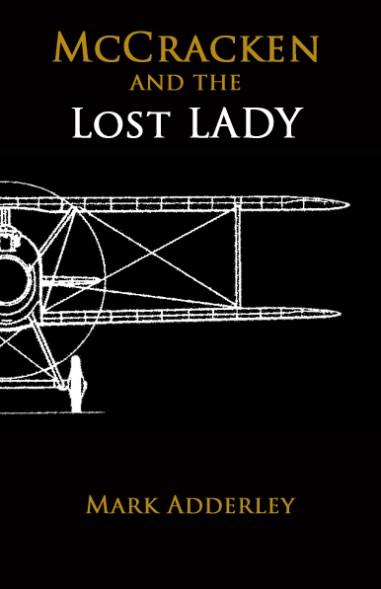 April 1917. Overhearing by chance a conversation between communist revolutionaries, McCracken and his team are catapulted into a breath-taking series of adventures in Germany, Switzerland, and Russia. Hear the rattle of machine-guns in aerial combat, fly on the airship as they pursue nefarious villains, elude sword-wielding Cossack horsemen, and finally descend into the darkened pit of death to rescue the elusive Lost Lady . . . 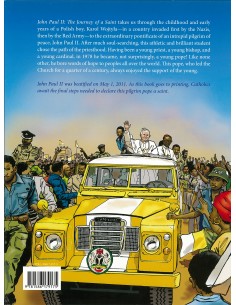 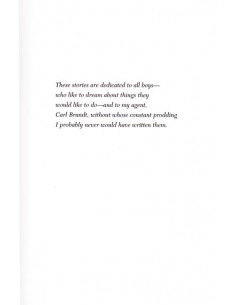