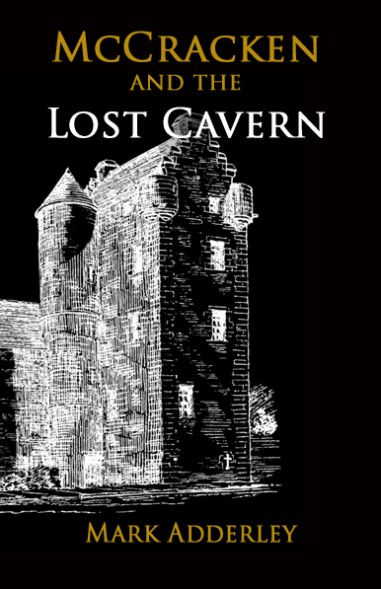 Spring 1918: While testing a new kind of tank for the British Army, McCracken meets Sir Timothy LaGrange, the man whose smart ideas could save the British Army. But McCracken grows suspicious, and soon he becomes embroiled in a nefarious scheme involving chases on moving trains, gunfights in Scottish castles, and desperate escape attempts from German submarines. And with his wife Ari, his son Archie, the loyal Fritz and Father Jamie, danger and adventure stalk him at every step . . . 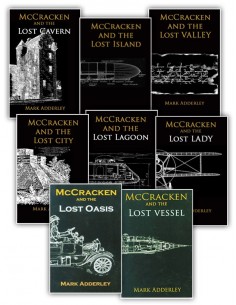 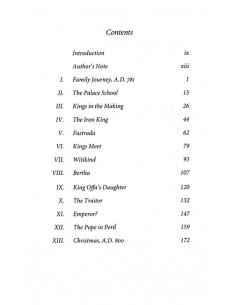