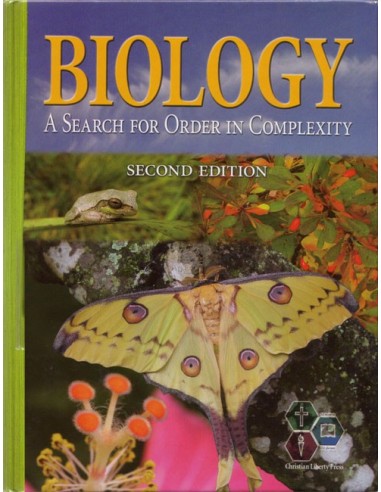 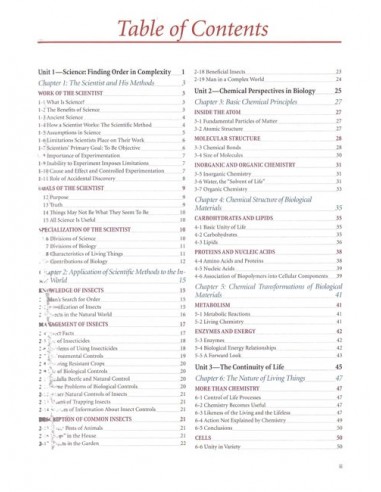 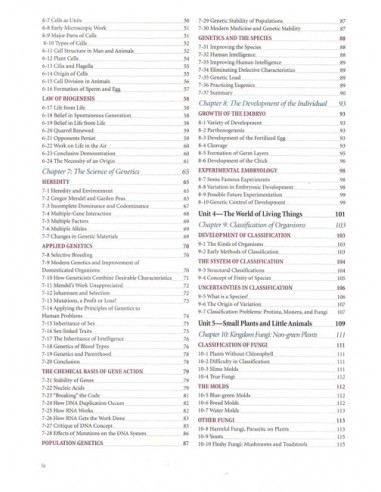 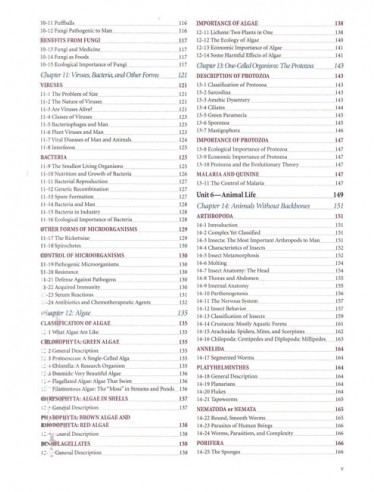 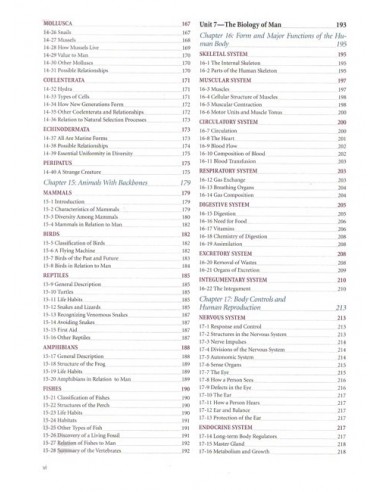 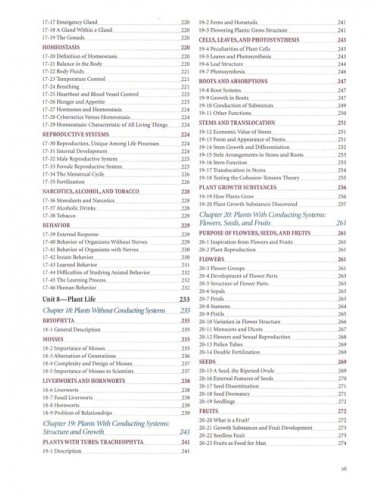 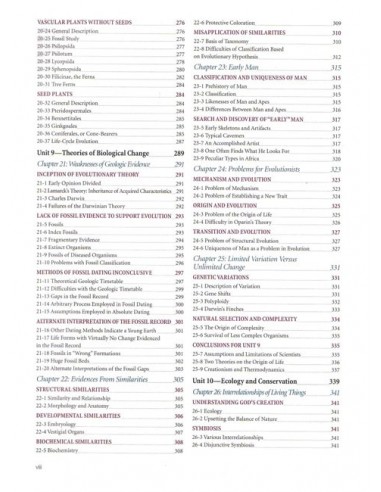 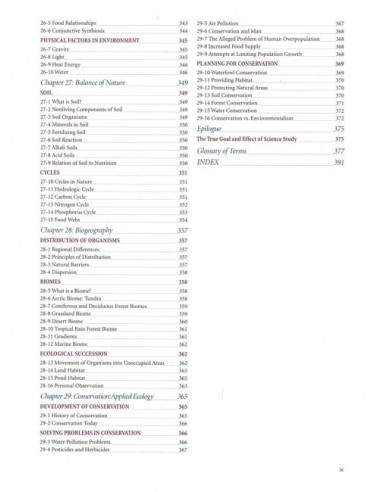 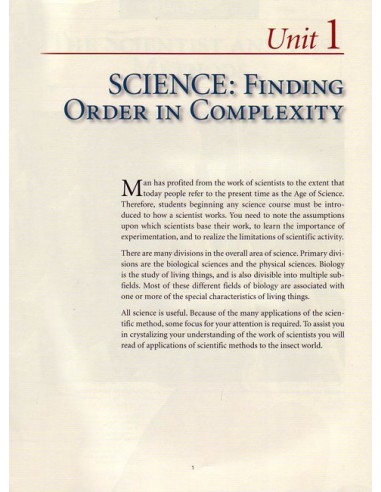 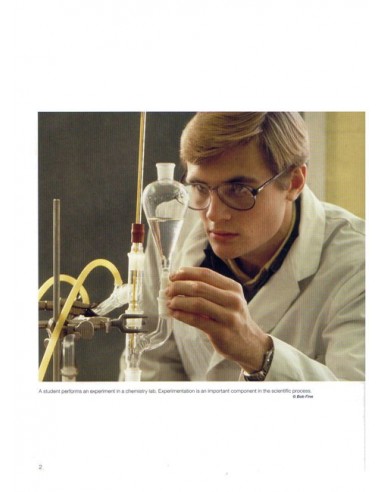 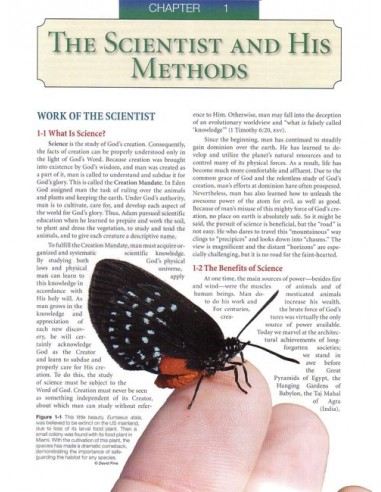 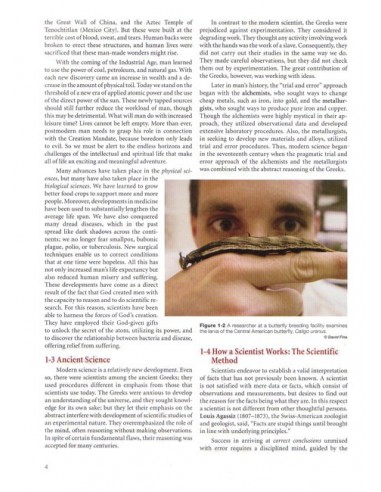 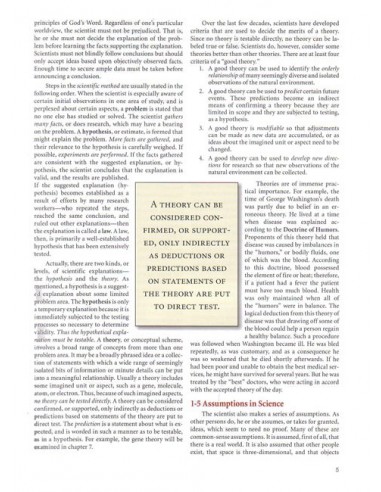 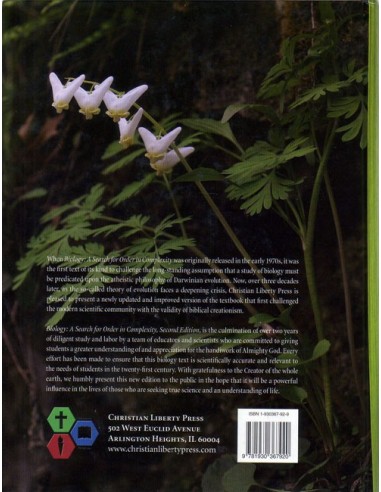 Biology - A Search for Order Text

Synopsis from the back cover: When Biology: A Search for Order in Complexity was originally released in the early 1970s, it was the first text of its kind to challenge the long-standing assumption that a study of biology must be predicated upon the atheistic philosophy of Darwinian evolution. Now, over three decades later, as the so-called theory of evolution faces a deepening crisis, Christian Liberty Press is pleased to present a newly updated and improved version of the textbook that first challenged the modern scientific community with the validity of biblical creationism.

Biology: A Search for Order in Complexity, Second Edition, is the culmination of over two years of diligent study and labor by a team of educators and scientists who are committed to giving students a greater understanding of and appreciation for the handiwork of Almighty God. Every effort has been made to ensure that this biology text is scientifically accurate and relevant to the needs of students in the twenty-first century. With gratefulness to the Creator of the whole earth, we humbly present this new edition to the public in the hope that it will be a powerful influence in the lives of those who are seeking true science and an understanding of life. 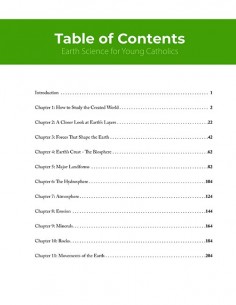