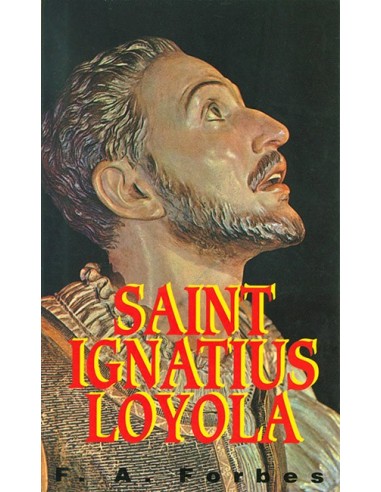 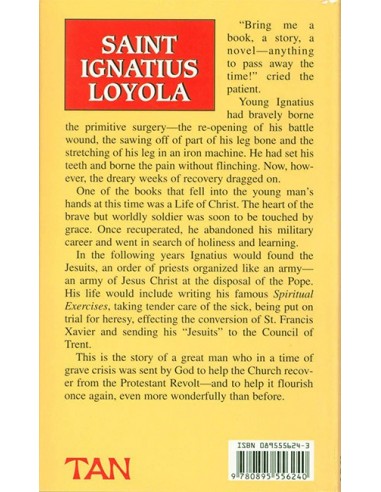 A short, popular biography of the ardent Spanish soldier who, while recuperating from a battle wound, was converted to the service of Christ by reading a Catholic book. Saint Ignatius of Loyola initially did great penance, became holy, went to study at the University of Paris, wrote his Spiritual Exercises, gathered a following of brilliant holy men, and then founded the Jesuits. The patron saint of soldiers and educators, Saint Ignatius of Loyola's feast day is July 31st

Story of the Church Answer Key

The Illustrated Gospel for Children

My Golden Book of Prayers

The Works of Mercy Explained

The Illustrated Miracles of Jesus

The Priest and his Vestments 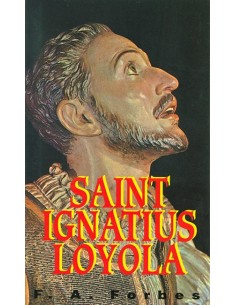 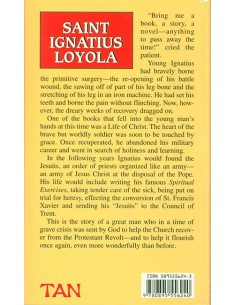