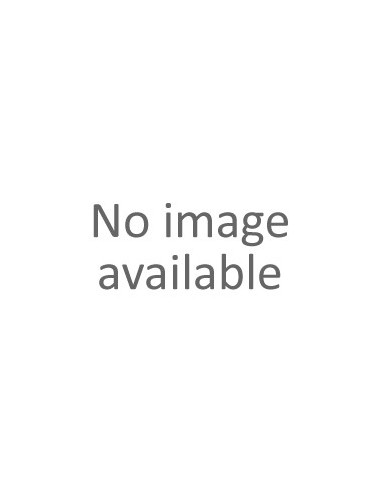 Edith Stein was born on October 12, 1891 in a part of Germany that is now Poland. Her father died when she was two, and her mother, a woman of deep Jewish faith, struggled to run the family business and care for her children. After reading the autobiography of St. Teresa of Avila, Edith felt a strong pull toward the Catholic faith. She asked to be baptized, and on January 1, 1922, she became a Catholic. Her family and friends found it difficult to understand this decision. Edith became a leader in the Catholic Women's Movement. She taught in a school that was run by the Dominicans and translated some of St. Thomas Aquinas's writings. In 1934, she became a Discalced Carmelite in Cologne. Her new name as a nun was Sister Teresa Benedicta of the Cross.

She continued to write, but most of her work could not be published at the time because she was a woman and because of her Jewish roots. As the Nazi party became stronger and more threatening, she was forced to escape to a Carmelite monastery in Holland. When Germany invaded Holland, many Catholics of Jewish heritage were arrested and deported to the concentration camps of Auschwitz. Edith was among them. She died in Auschwitz in the gas chambers on August 9, 1942. Pope John Paul II canonized her on October 11, 1998. Saint Edith Stein: Blessed by the Cross is a story that children can relate to as they study history and begin to see the effects of prejudice. Edith Stein is a saint who lived the complexities of modern political situations with the simplicity and trust of one who is confident in God's ultimate reliability. Recommended for ages 8-13. Copyright 2015. Dimensions: 4.5 x 7 inches. Soft cover. 125 pp.

The Encounter the Saints series offers intermediate readers relatable portrayals of the saints. Each story, in a handy format, vividly recreates the saint's place of origin, family life, and corresponding historical events. 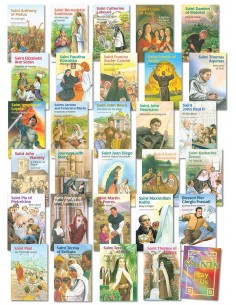 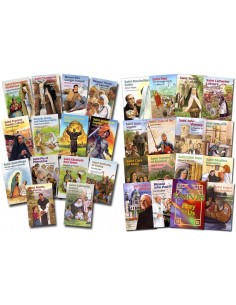 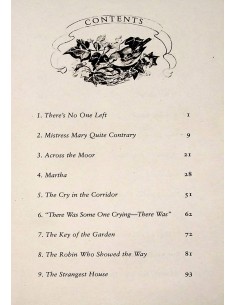 Once Upon A Time Saints Series