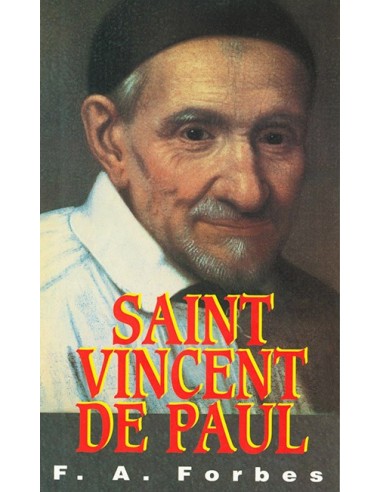 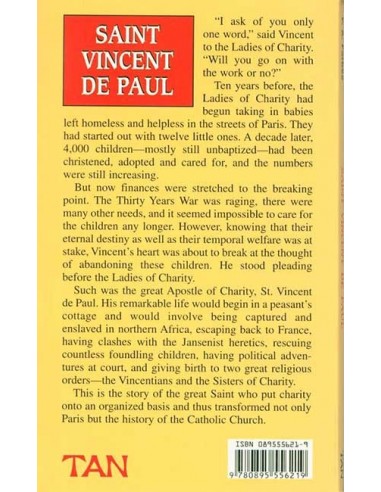 A short, popular biography of the famous French Saint known as "The Father of his Country" for his remarkable charities. In 1605, while on a ship traveling from Marseilles to Narbone, he was captured, brought to Tunis and sold as a slave. Two years later he escaped, returned home and did great work for God. From that point forward he spent his life preaching and providing relief to the poor. He even established hospitals for the poor. This work became his passion. Saint Vincent helped reform the clergy and the manner in which they were instructed and prepared for the priesthood. Saint Vincent DePaul was canonized just 77 years after his death. Here is a very popular biography of St. Vincent DePaul, sometimes referred to as "The Apostle of Charity" and "The Father of the Poor". An easy read, and a great book for everyone. Saint Vincent DePaul's feast day is September 27th. Copyright 1915, republished 2009. 4.25 x 7 inches. Soft cover. 105 pp.

Journeys with Mary: Apparitions of Our Lady

These Are Our Neighbors Student Workbook 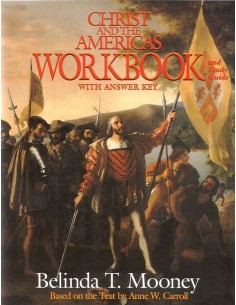 Christ and the Americas Workbook and Study Guide 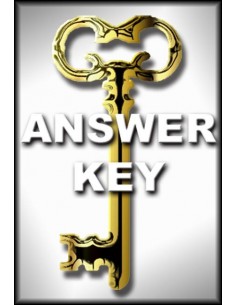 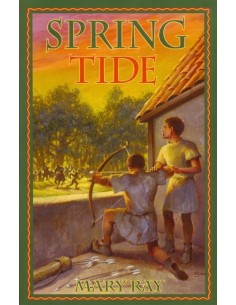 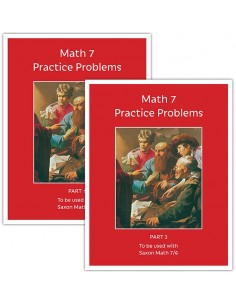 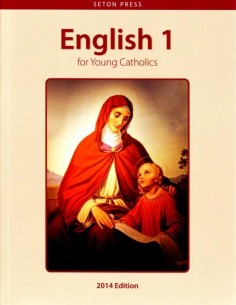 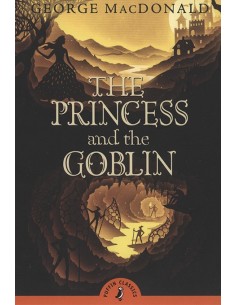 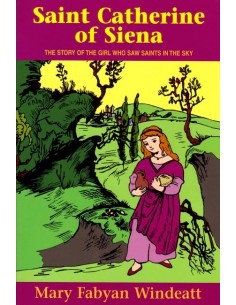 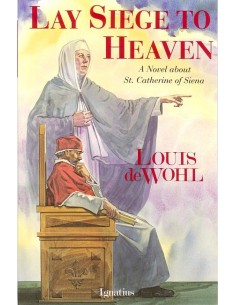 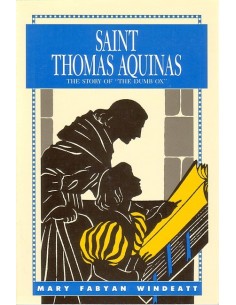 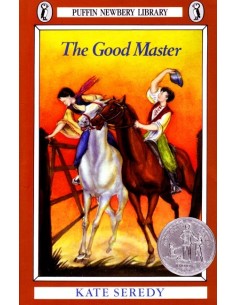 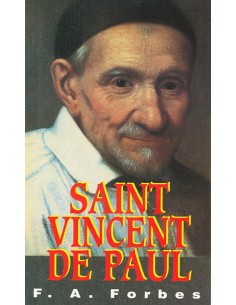