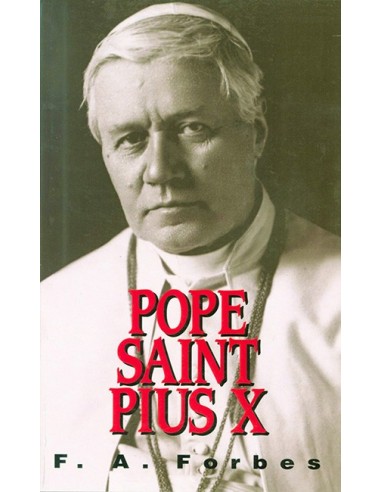 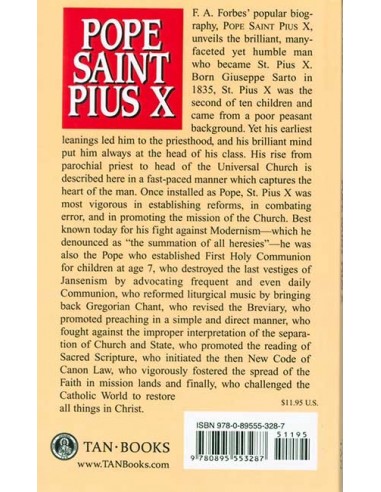 A fast-paced, fascinating life, from poor peasant to Pope., a man who was not afraid. Pope Saint Pius X bravely spoke out against Heresies, condemned Modernism and diligently defended Mother Church. He reformed the Breviary and Liturgical music by bringing Gregorian Chant back. Pope Saint Pius X initiated a new code of Canon Law, he allowed Communion at age seven and set out "to restore all things in Christ". Pope Saint Pius X's feast day is August 21st. The book is a short yet in-depth biography on his Holiness Pope St. Pius The Tenth. Copyright 2013. 4.25 x 7 inches. Soft cover. 125 pp.

These Are Our Horizons (key in book)

That Girl of Pierre's

Once Upon A Time Saints Series

Father Damien and the Bells

The Adventures of Nick & Sam: The Best Advent Ever

St. Therese of Lisieux: The Way of Love 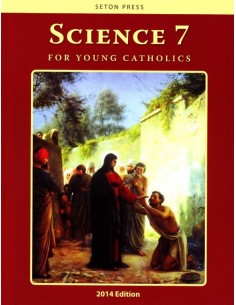 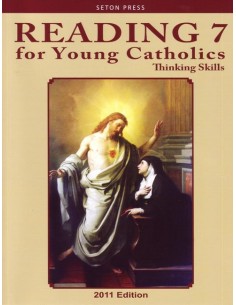 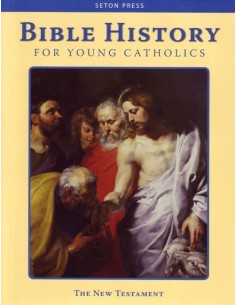 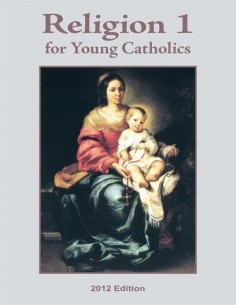 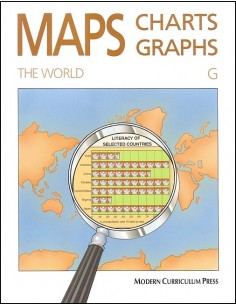 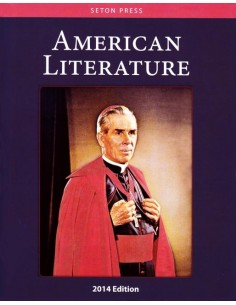 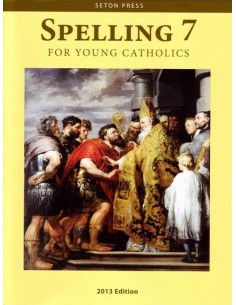 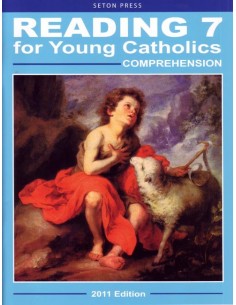 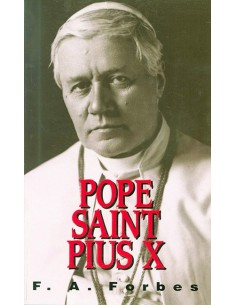 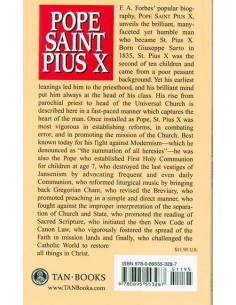