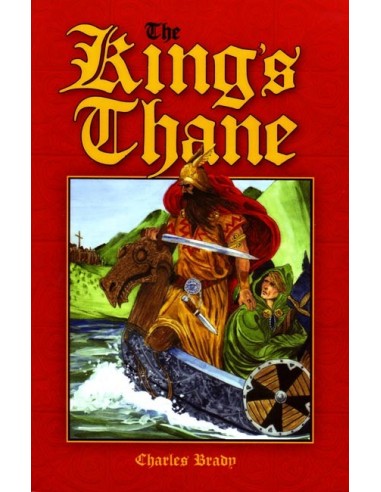 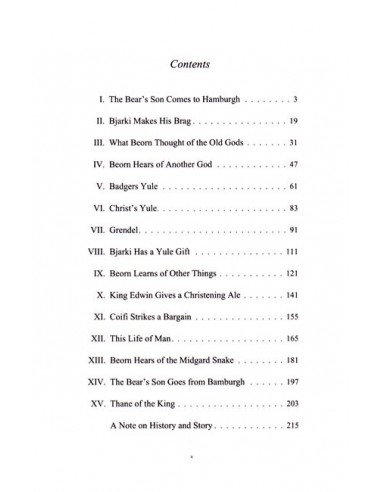 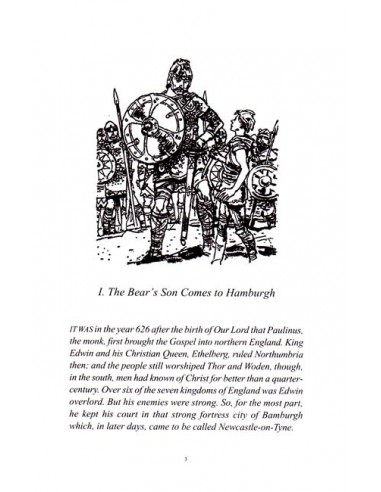 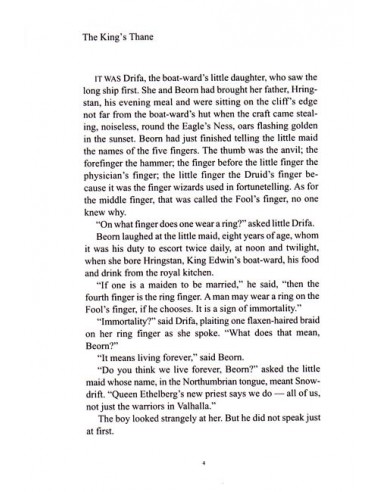 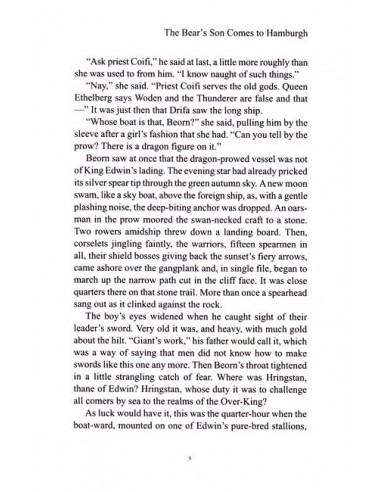 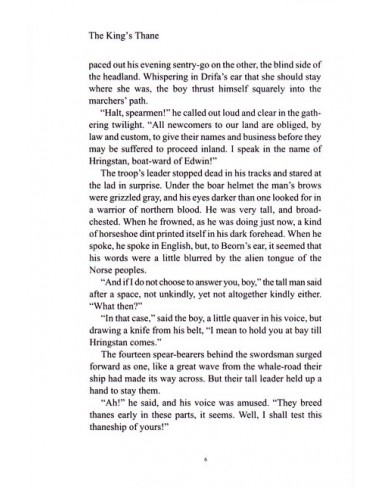 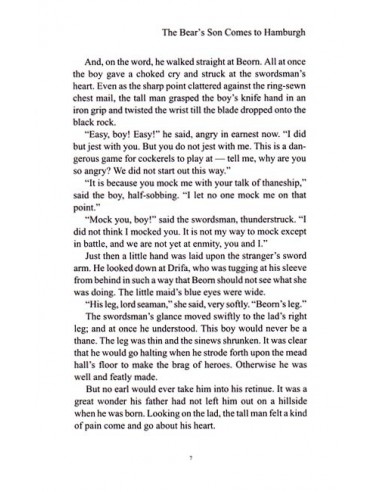 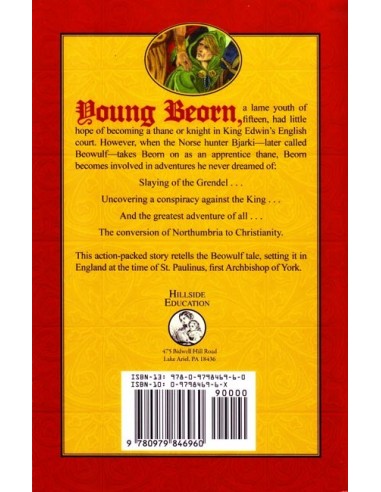 This action-packed story retells the Beowulf tale, but sets it in England at the time of St. Paulinus, first Archbishop of York. Young Beorn, a lame youth of fifteen, had little hope of becoming a thane or knight in King Edwin's English court. However, when the Norse hunter Bjarki-a traveler from Geatland, descendant of the first Beowulf-takes Beorn on as an apprentice thane, Beorn becomes involved in adventures he never dreamed of, including the uncovering and foiling of a conspiracy against the King, and finally the conversion of Northumbria to Christianity. Copyright 2008. Dimensions: 5.5 x 8.5 inches. Soft cover. 215 pp. 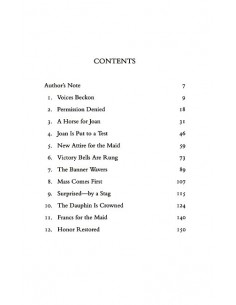 This is Our Parish Student Workbook