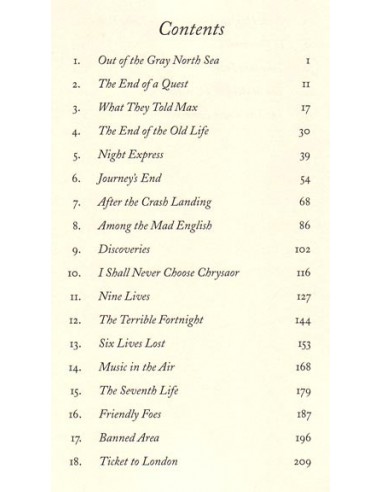 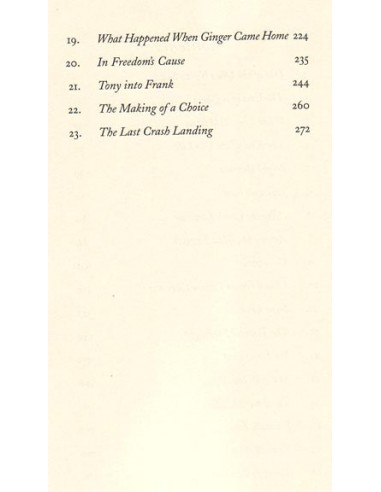 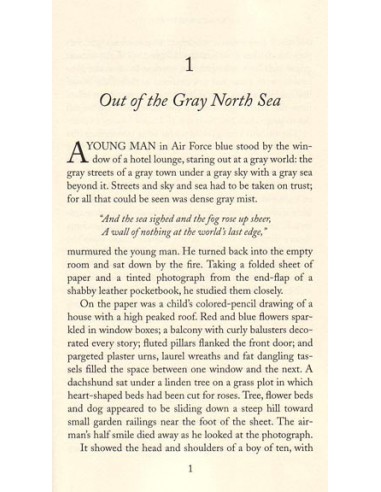 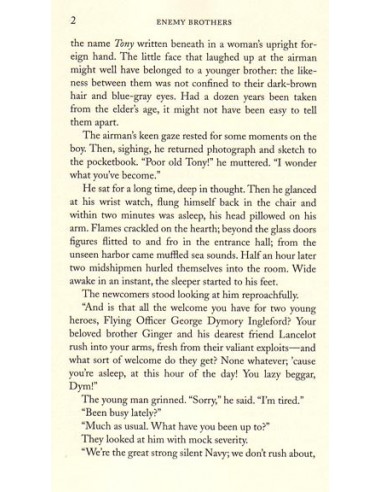 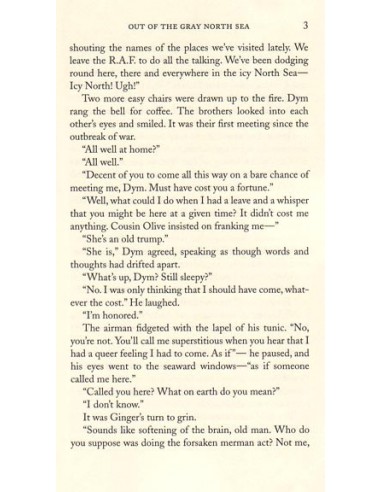 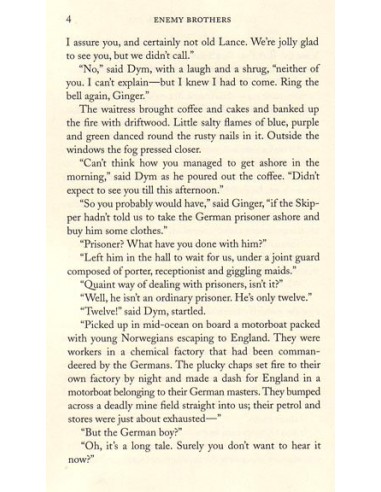 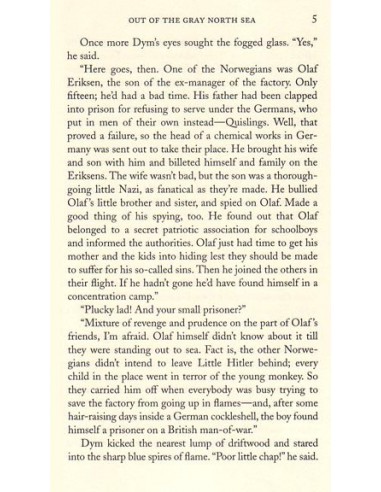 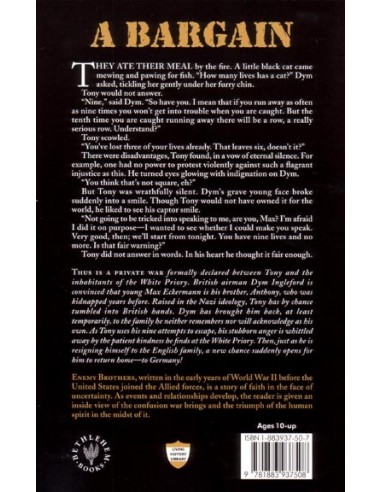 British airman Dym Ingleford is convinced that the young German prisoner, Max Eckermann, is his brother Anthony who was kidnapped years before. Raised in the Nazi ideology, Tony has by chance tumbled into British hands. Dym has brought him back, at least temporarily, to the family he neither remembers nor will acknowledge as his own. As Tony keeps attempting to escape, his stubborn anger is whittled away by the patient kindness he finds at the White Priory. Then, just as he is resigning himself to the English family, a new chance suddenly opens for him to return home, to Germany! Enemy Brothers, written in the early years of World War II, gives an inside view of the confusion war brings and of the triumph of the human spirit in the midst of it. 287 pp, Quality Softcover, Ages 10-up

This book is also part of the Bethlehem Book Set for Boys .

Comment by Dr. Clark: Good family values. Good historical picture of family life in England during World War II. Only at the end is God recognized and the war recognized as a battle between good and evil.

Daniel, 5th grader
AWESOME!
This book was so awesome! A lot of times I didn't even want to put it down. I'm so grateful to my mom for picking it for me to read. The boring parts were very rare. I highly recommend it. If you're not interested, I would suggest you try it. 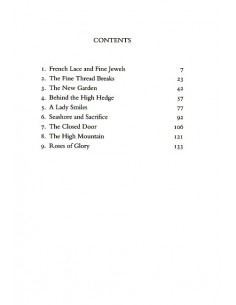 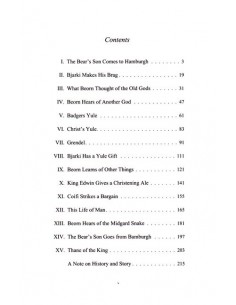