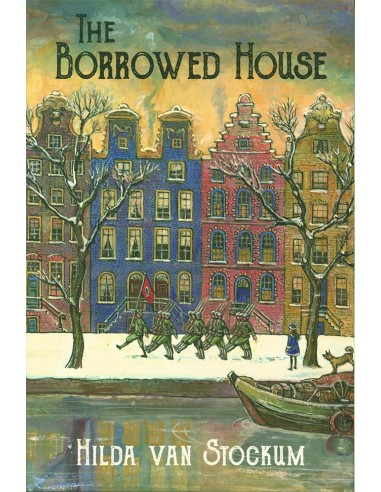 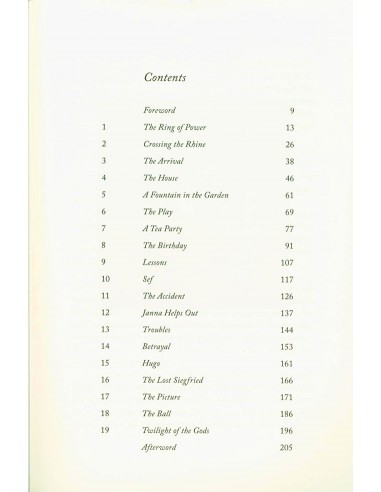 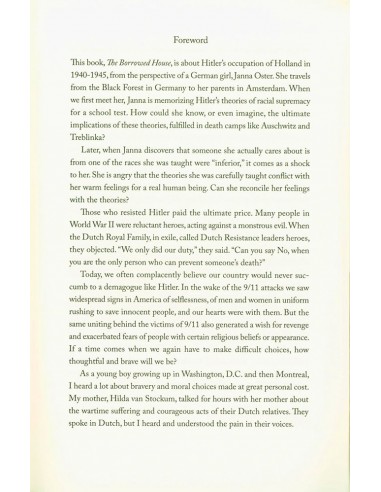 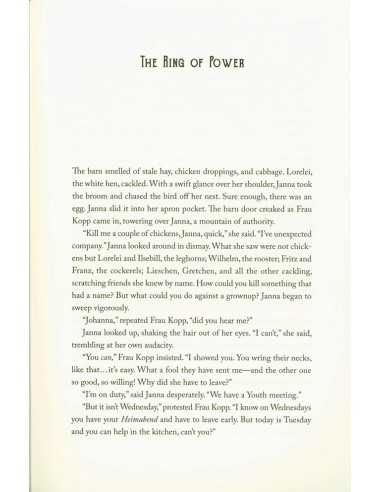 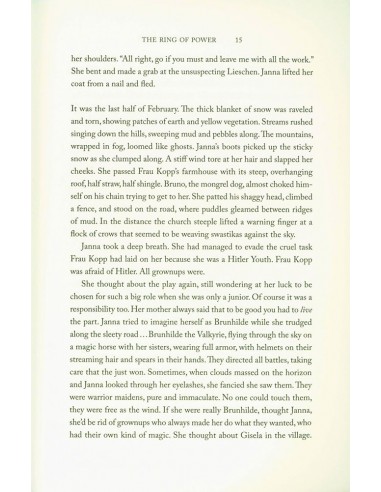 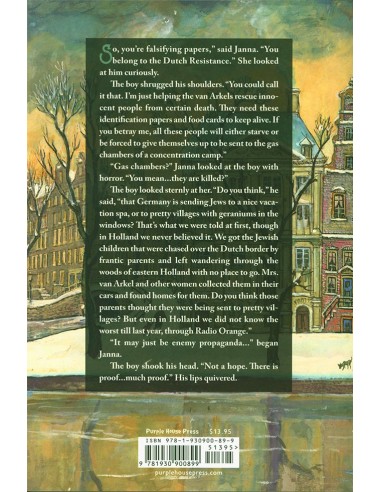 When Janna is suddenly summoned from Germany to join her actor parents in Nazi-occupied Amsterdam, she is shocked by the Dutch hatred for the Germans. Her favorite Nordic tales and Hitler Youth indoctrination have not prepared her for the complexities of living in a house requisitioned by a military friend of her parents; or for the violence she sees on the streets. With her parents preoccupied by their perplexing adult world of careers and relationships, Janna is lonely and full of unwelcome questions. It is the house itself which begins to provide real, if painful, answers to Janna's bewilderment, but not before it adds its own set of mysteries to solve. A well-developed, true-to-life tale for teenagers. 208 pp, Quality Softcover, Ages 13-up

Comment by Dr. Clark: This book does not show family values, but it is an important book for teens to read. It is the story of a teen German girl who lives in Holland at a time during World War II when the Germans controlled the country and treated Jews as criminals. It depicts the daily life of a suffering and hungry conquered Christian nation but whose people are willing to fight back and protect the Jews. It also shows how the battle between good and evil can actually divide a family, and how the pressure from those in control and in power can force people to live in such fear that they don't even speak out against evil. A book for our times.

Lily Galley
An amazing book!
I absolutely love this book. The wartime setting and the perspective of the main character, who is a pro-Hitler German girl, makes the book fascinating. As she learns more about the borrowed house that she lives in, many twists make the book exciting. It has just the right amount of budding romance, as well. I borrowed this from the library, now I'm going to get a copy of my own! I recommend this book to all of my teenage friends.

Ella D. A home schooled 9th grader
One of the best books EVER!
I bought this book for my sister and I ended up reading it before I even gave it to her. :-) I've read quite a few historical fiction books on world war two and this is one of my favorites! Janna is a very believable character and one who a person could relate to easily. The story line is great and Hilda van Stockum is such a good writer that I felt like I was with Janna throughout the whole story. I love historical fiction and I haven't been able to find many books this good! 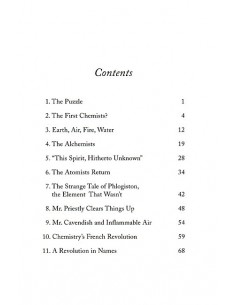 The Mystery of the Periodic Table 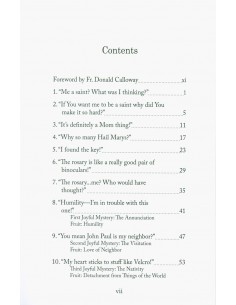 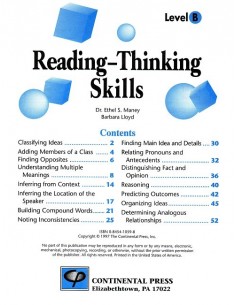