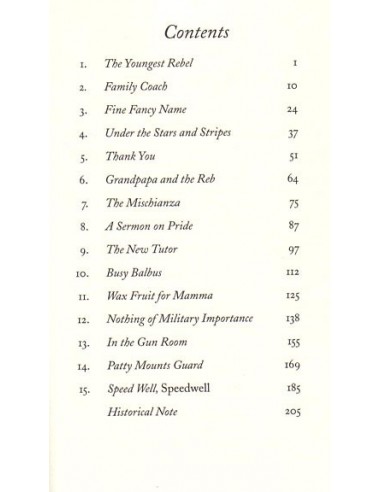 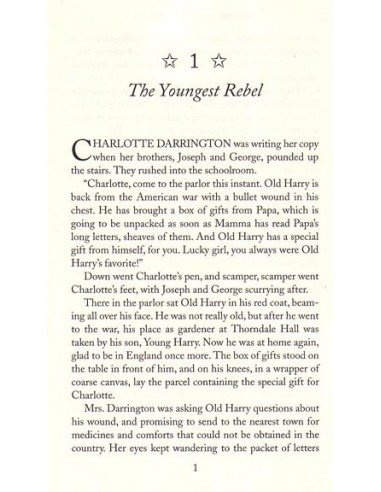 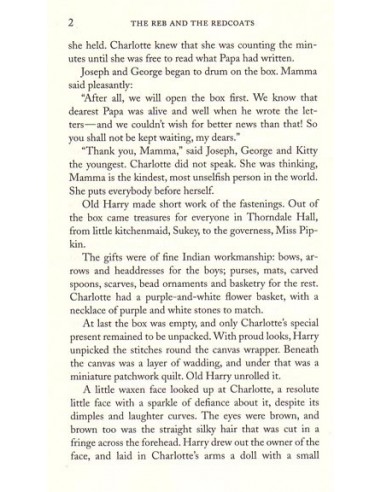 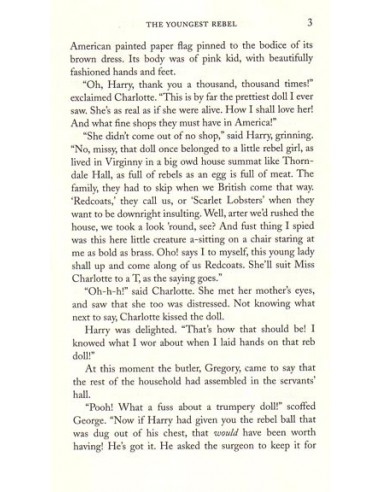 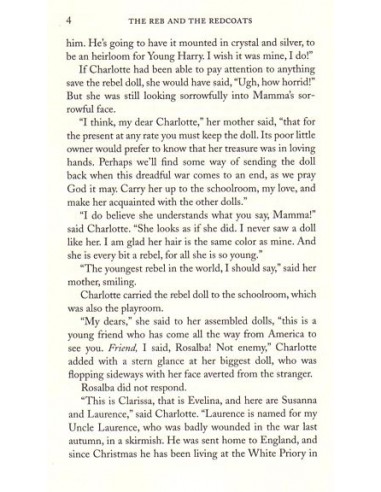 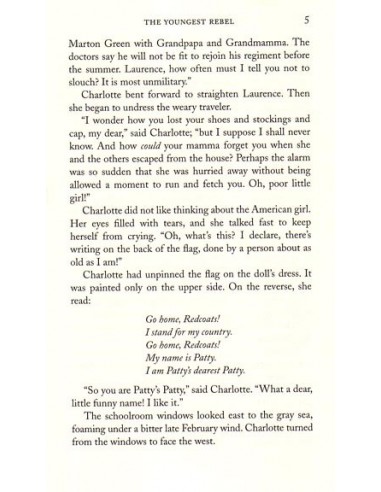 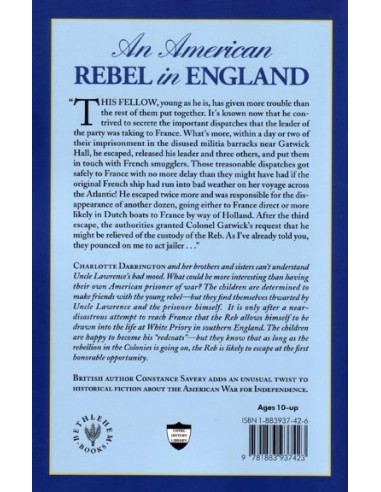 The Reb and the Redcoats

In an interesting turnabout, the Revolutionary War is seen through the eyes of a British family to whom an American prisoner of war has been entrusted. Technically the young prisoner is in Uncle Laurence's custody, but the children soon forge a forbidden friendship with him after he nearly dies in an attempted escape. He becomes the Reb and they, his Redcoats. But when they learn of some events leading to his coming to Europe, even Uncle Laurence, embittered by the unjust death of a friend in America, thaws toward him, but this doesn't stop the Reb from scheming to escape. As usual, Constance Savery deftly weaves themes of trust and forgiveness into an interesting plot with likeable characters. 203 pp, Softcover, Ages 10-up

This book is also part of the 3 book set known as Bethlehem Book Set for Boys which offers a savings over purchasing the books separately.

Comment from Dr. Clark on this book: This is actually a family story, an English family with four children (who are schooled at home) which has a captured American Revolutionary War prisoner living in their house. Strong family values. Family attends church, but only slight recognition of God. One time the Vicar visits the house to pray for the sick prisoner. They do pray for the recovery of the prisoner, who eventually becomes a tutor for the children. 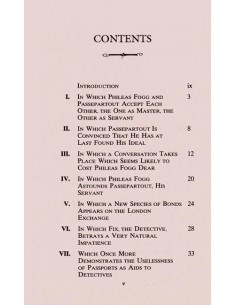 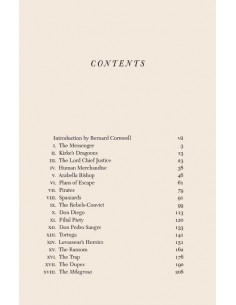 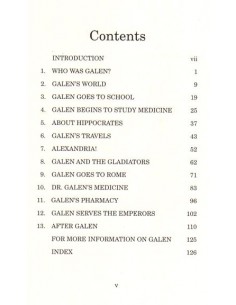 Galen and the Gateway to Medicine