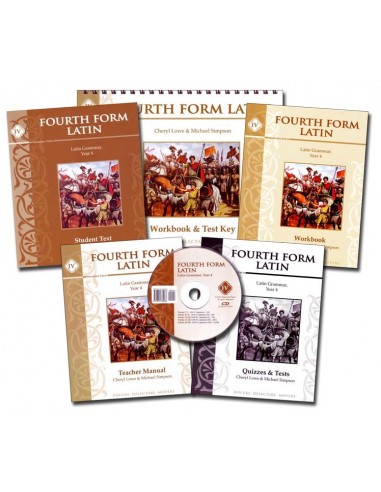 Fourth Form Latin completes the journey of Latin grammar by reviewing all material in First, Second, and Third Form, completing all verb forms for all four conjugations by studying participles, infinitives, gerunds, and much more. Fourth Form continues to employ the identical format of First Form - an attractive, concise Student Text, systematic presentation in five units, extensive Workbook exercises, and a Teacher Manual with everything you need to successfully teach this course. The First Year Henle text is required for some translation practice.

Fourth Form Latin Mastery will include:

Recommended for grade 8 and up.

Latin Grammar for the Grammar Stage 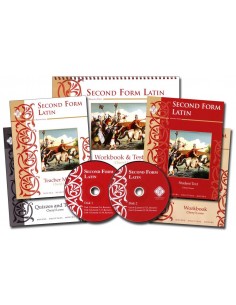 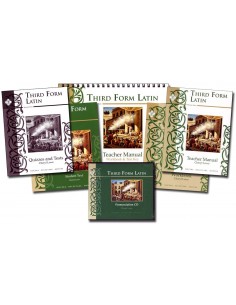 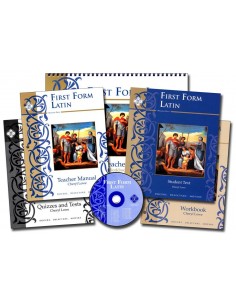