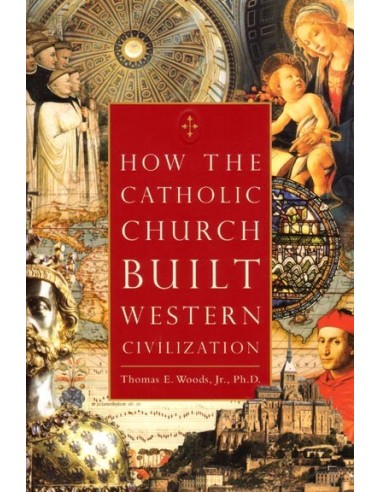 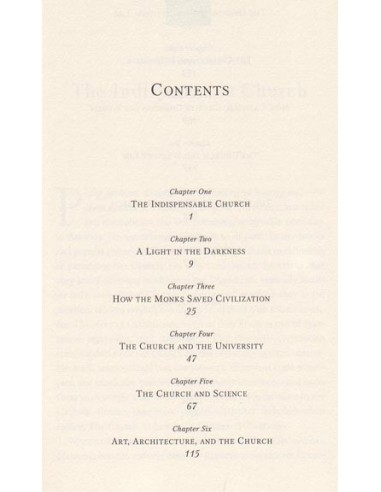 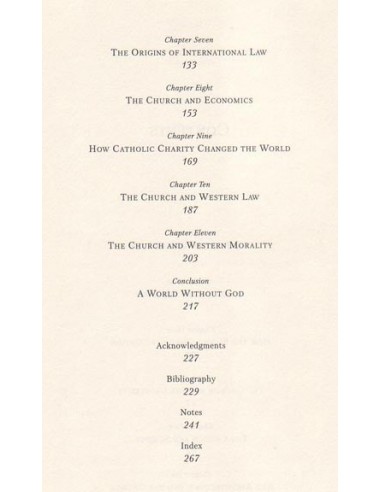 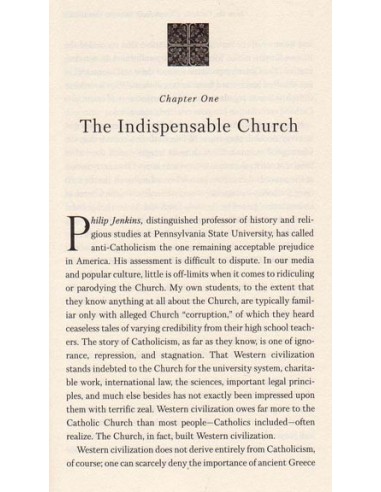 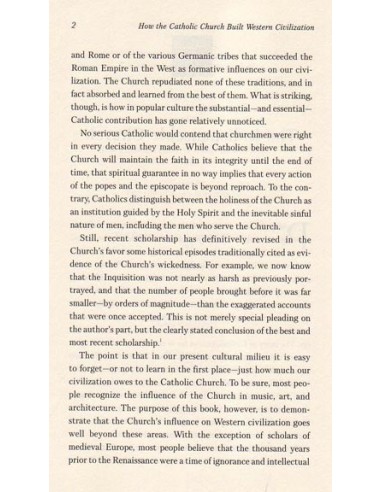 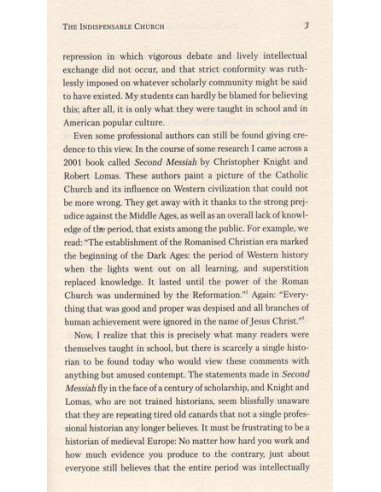 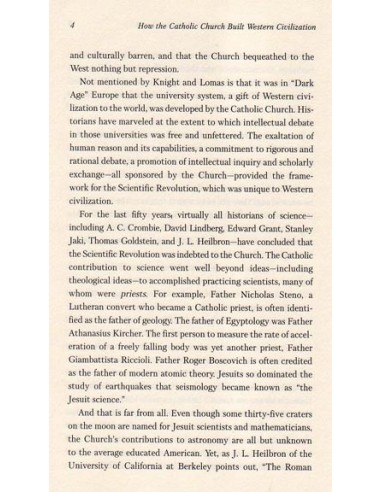 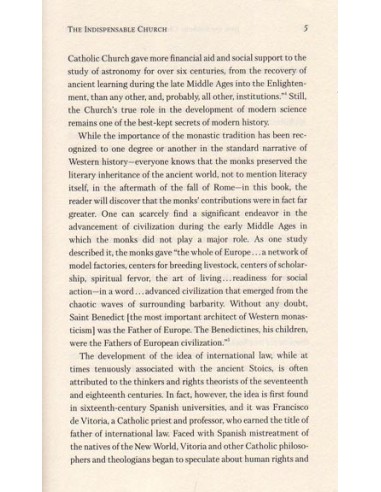 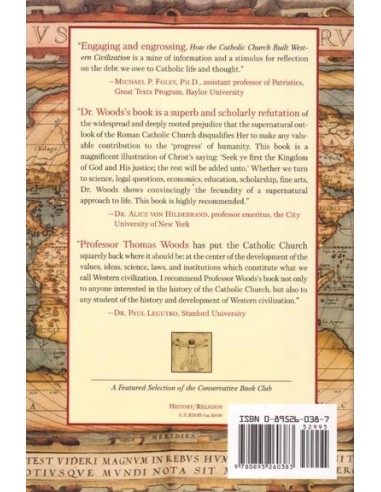 Highly recommended as a supplement for both High School History students and parents. Ask a college student today what he knows about the Catholic Church and his answer might come down to one word: "corruption."

But that one word should be "civilization." Western civilization has given us the miracles of modern science, the wealth of free-market economics, the security of the rule of law, a unique sense of human rights and freedom, charity as a virtue, splendid art and music, a philosophy grounded in reason, and innumerable other gifts that we take for granted as the wealthiest and most powerful civilization in history.

But what is the ultimate source of these gifts? Bestselling author and professor Thomas E. Woods, Jr. provides the long neglected answer: the Catholic Church. Woods's story goes far beyond the familiar tale of monks copying manuscripts and preserving the wisdom of classical antiquity. In How the Catholic Church Built Western Civilization, you'll learn:

No institution has done more to shape Western civilization than the two-thousand-year-old Catholic Church-and in ways that many of us have forgotten or never known. How the Catholic Church Built Western Civilization is essential reading for recovering this lost truth. 280 pp.

About the Author: Professor Thomas E. Woods, Jr. is the author of the New York Times bestseller The Politically Incorrect Guide to American History, as well as The Church Confronts Modernity: Catholic Intellectuals and the Progressive Era and The Church and the Market: A Catholic Defense of the Free Economy. He holds four Ivy League degrees, including an A.B. from Harvard and a Ph.D. from Columbia. He teaches courses in Western civilization, is the associate editor of The Latin Mass magazine, and is a prolific essayist on historical subjects. He lives with his family in Coram, New York.

History of the United States 8 for Young Catholics 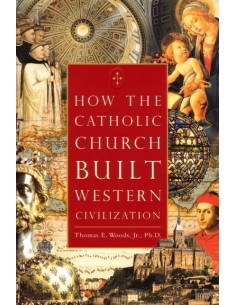 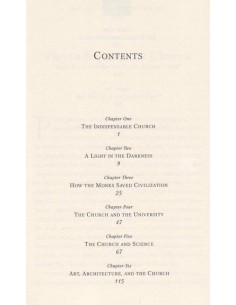 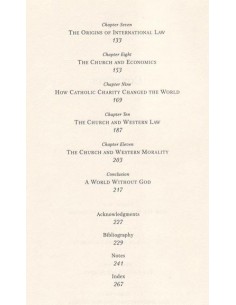 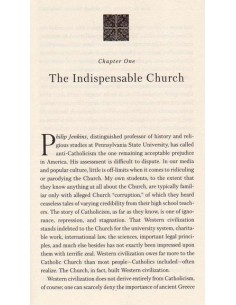 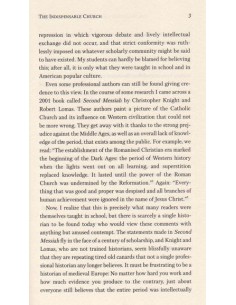 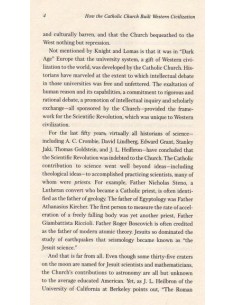 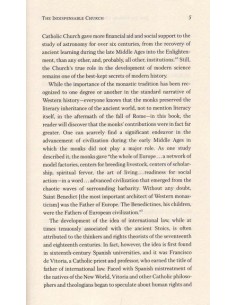 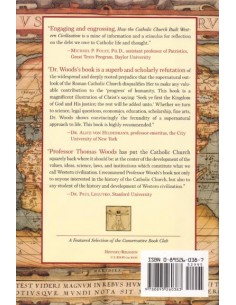