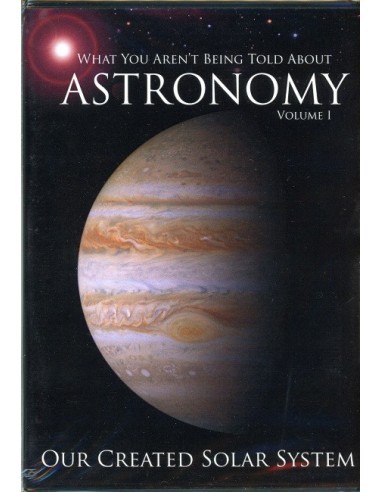 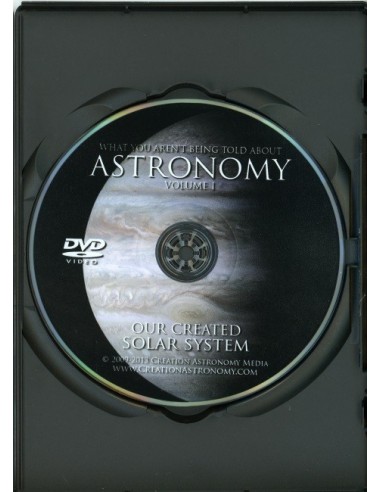 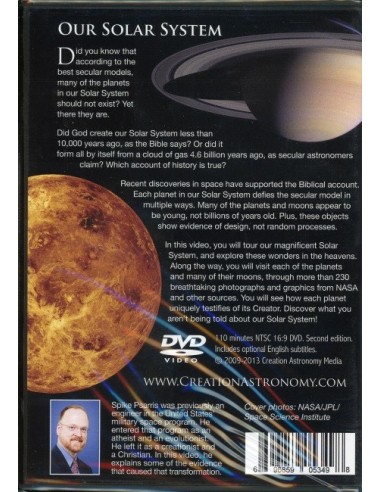 New! Did You Know that according to the best evolutionary models, many of the planets in our Solar System should not exist?
Recent discoveries have supported the Biblical account of Creation. The planets, stars, and galaxies in our Universe all defy the secular model in multiple ways. Instead of supporting an atheistic model of origins, science is revealing that the heavens declare the glory of God (Psalm 19:1).

TheOur Created Solar System DVD starts to reveal what you aren't being told by the secular media. In this video, you'll tour our magnificent Solar System. You'll visit each planet through more than 200 beautiful photographs and graphics from NASA and other sources. You will see how each planet uniquely testifies of its Creator.

Your host is Spike Psarris, a former engineer in the U.S. military space program. He entered that program as an atheist, and left it as a creationist and a Christian. NTSC Widescreen DVD (with optional English subtitles). Playing time: 110 minutes.

This is Volume 1 of the three Volume series What You Aren't Being Told About Astronomy. 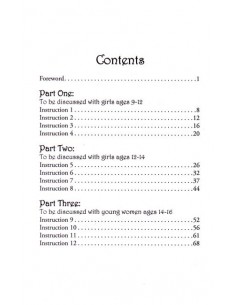 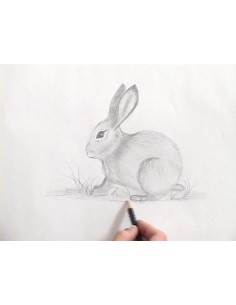 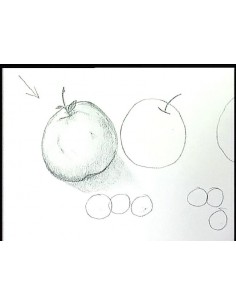