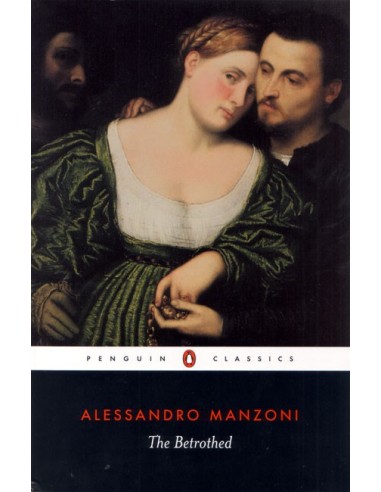 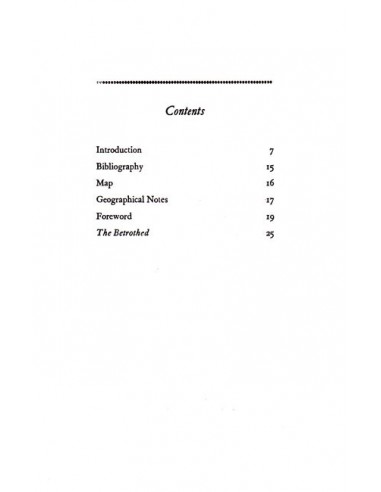 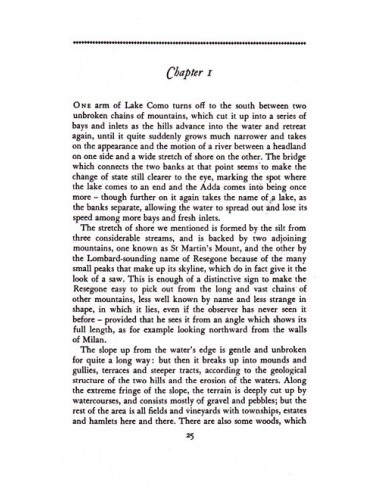 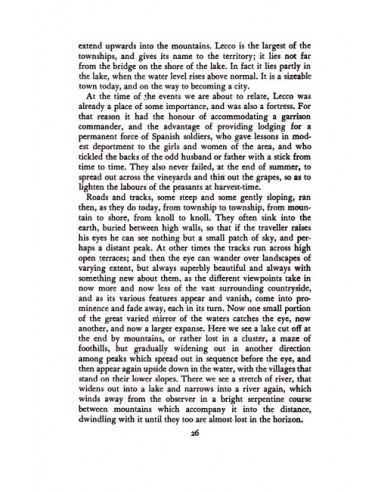 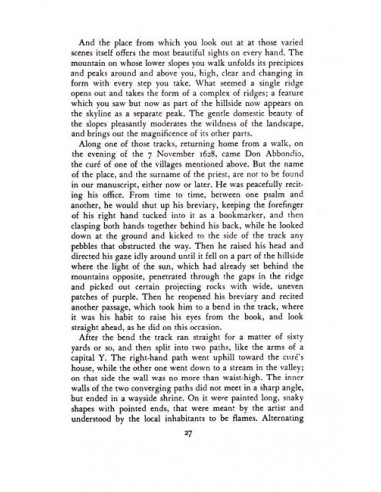 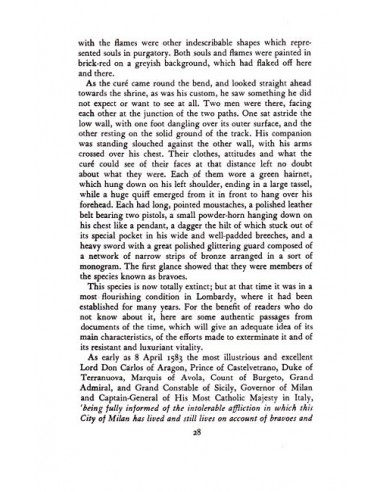 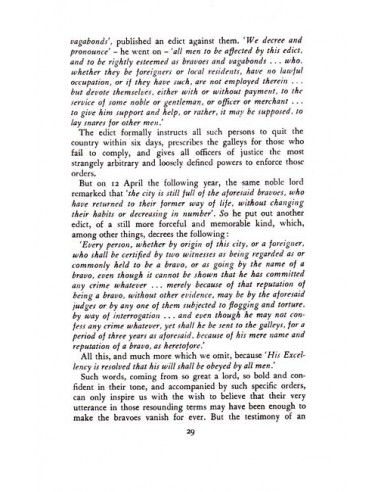 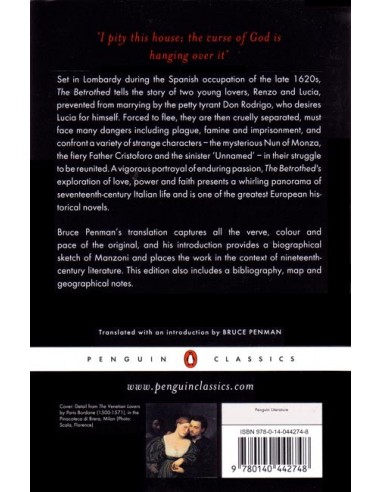 Reflecting Manzoni's preoccupations with the suffering that is caused by tyranny in any form, the plot is thick with noblemen who use their power to flout law and justice, wreaking havoc in the lives of those who are too weak or too poor to protect themselves. At the centre of this turmoil are Renzo and Lucia, two lovers from a village near Lecco, who are forced to flee from the villainous Don Rodrigo. They are separated and each faces many dangers- violent riots, famine and plague- until they are united again. They also encounter a variety of people on their adventures: the Nun of Monza, whose strange manner hides a disturbing tale; Father Cristoforo, a man with a violent past and a passion for justice; and the Unnamed, the supreme tyrant. Recommended for grade 10. 1972, Penguin Books. 720 pp. Mature content. 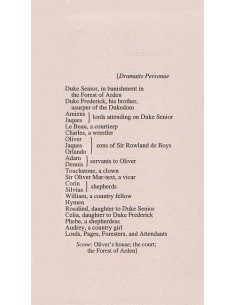 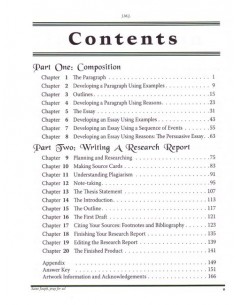 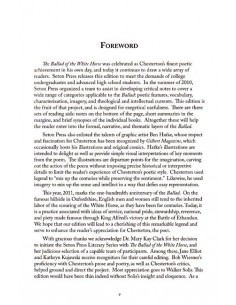