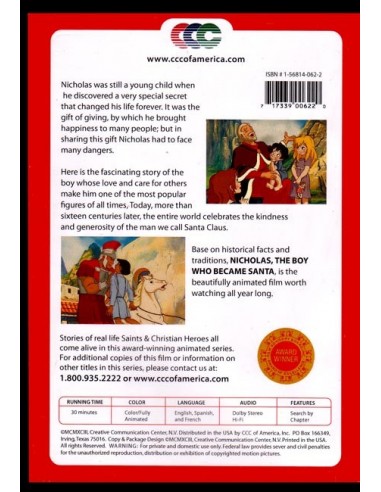 The Feast of St. Nicholas is Dec. 6.
Nicholas was still a young child when he discovered a very special secret that changed his life forever. It was the gift of giving, by which he brought happiness to many people; but in sharing this great gift Nicholas had to face many dangers. Here is the fascinating story of the boy whose love and care for others make him one of the most popular figures of all times. Today, more than sixteen centuries later, the entire world celebrates the kindness and generosity of the man we call Santa Claus. Based on historical facts and traditions, "Nicholas, The Boy Who Became Santa," is the beautifully animated film worth watching all year long. DVD. Running Time 30 minutes. Color. Fully Animated.

The Day The Sun Danced, Story of Fatima DVD 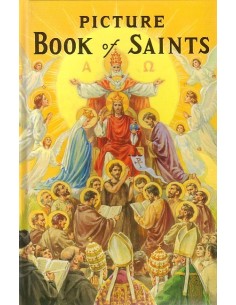 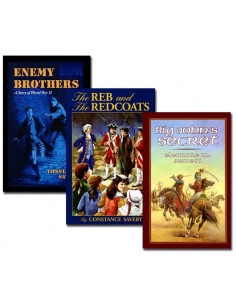 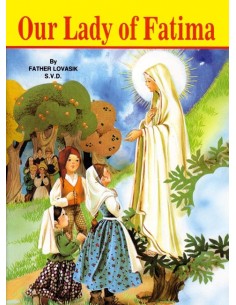 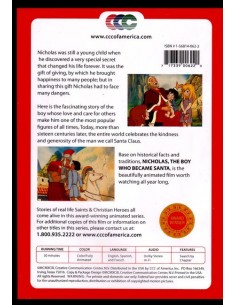