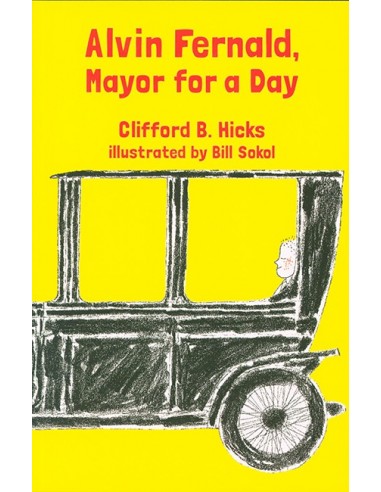 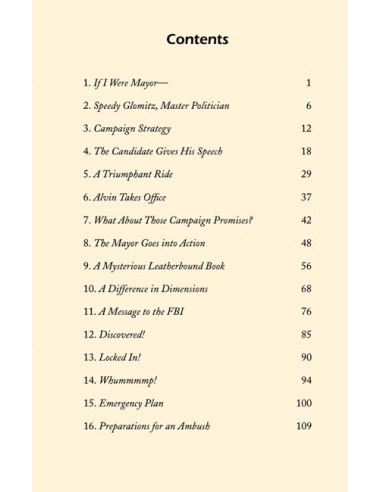 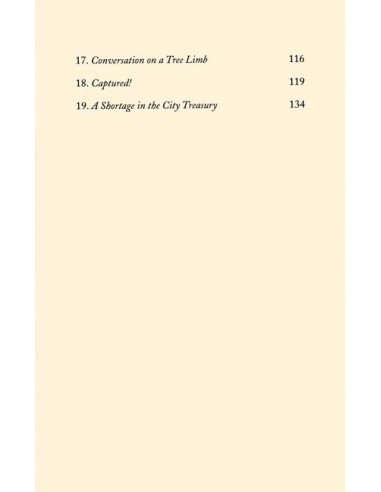 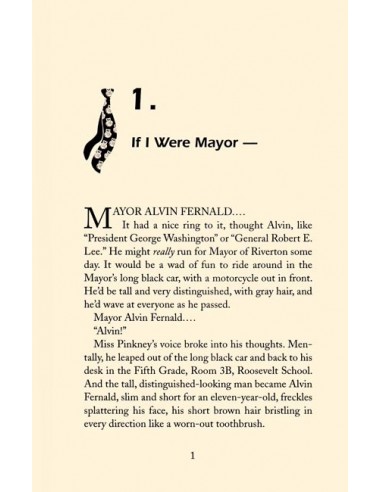 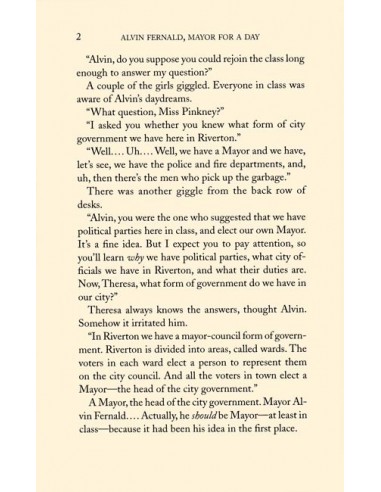 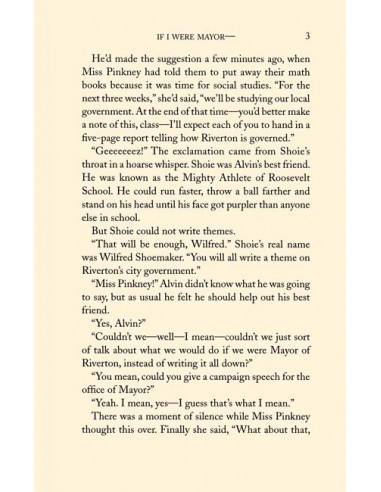 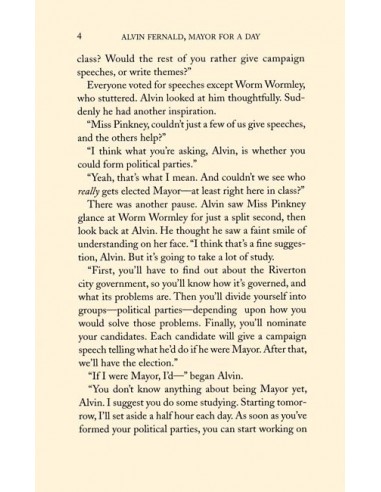 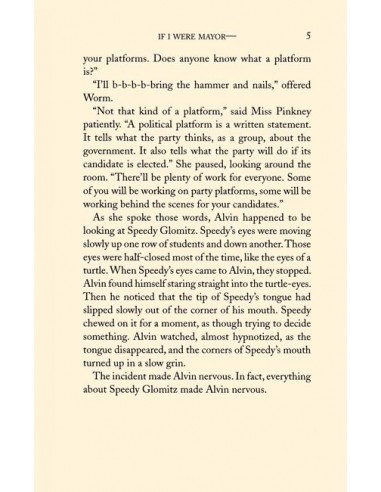 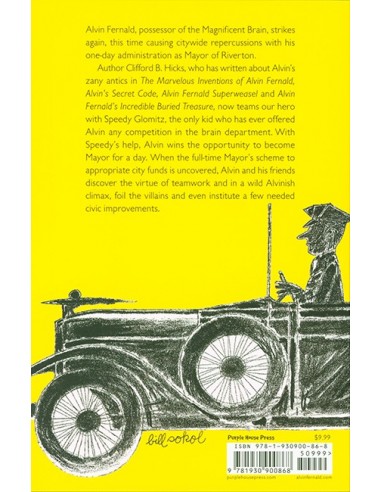 Alvin Fernald, Mayor for a Day

Mayor Alvin Fernald. Wow! Alvin's dreams of political grandeur may become a reality in 5th grade! A class project turns into a major, or we should say, "mayor," event when Riverton's Mayor Massey proposes to turn the city government over to the winner of the class election and his party for one whole day. Things pop right along as Alvin, with the helpful maneuverings of Speedy Glomitz, runs against the no-longer-shy Theresa Undermine. Sometimes Speedy's maneuvering is a little disconcerting. What's really going on behind those lazy eyes that don't seem to miss a thing. The tension continues to build when Alvin is elected, and though he may not like Mayor Massey, he definitely likes being mayor for a day! But it seems that Speedy is now ready to collect for services rendered, staying immovably in the picture and in Alvin's office! When the "mayor's" secretary, the Pest, finds a little leather-bound book at the bottom of a drawer the situation becomes critical. The mysterious facts it discloses puts Alvin's Magnificent Brain and his freewheeling 5th grade government staff to the supreme test?bringing the day of a lifetime to a smashing and satisfying close. All who have met the Magnificent Brain will want to read this newest adventure of political campaigning, intrigue and action. 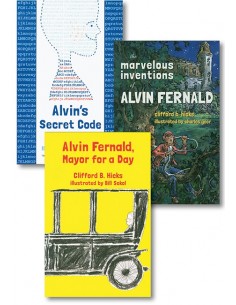 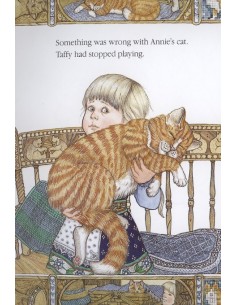 Annie and the Wild Animals 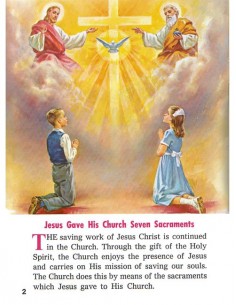