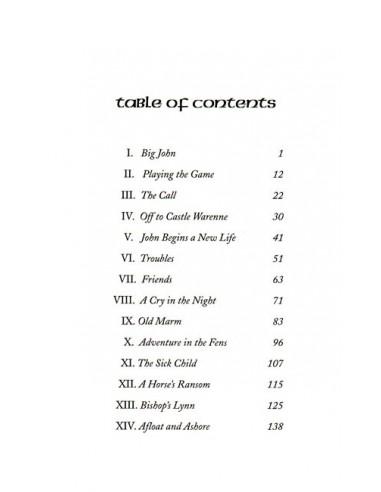 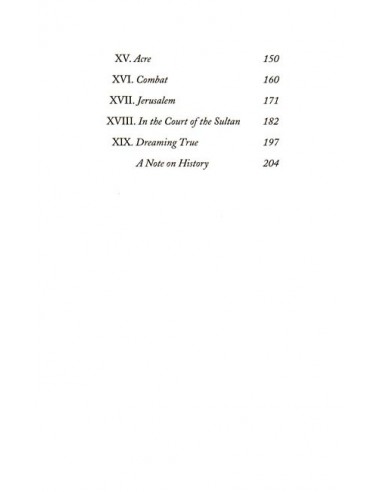 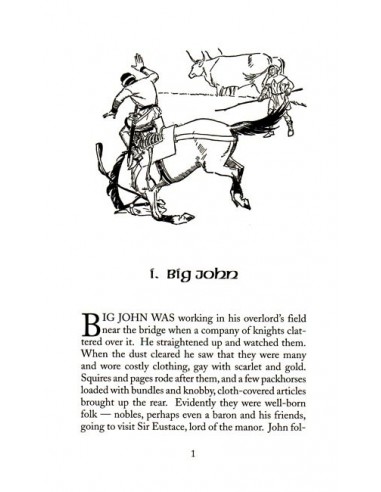 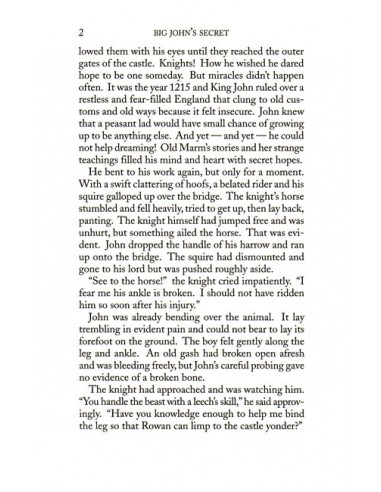 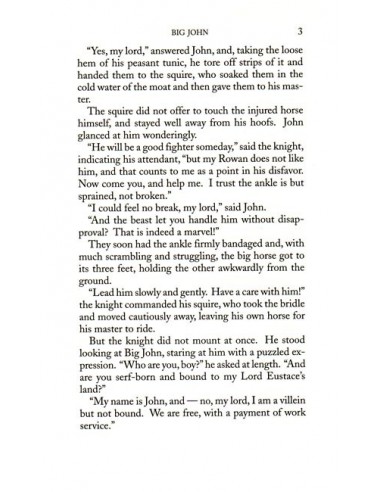 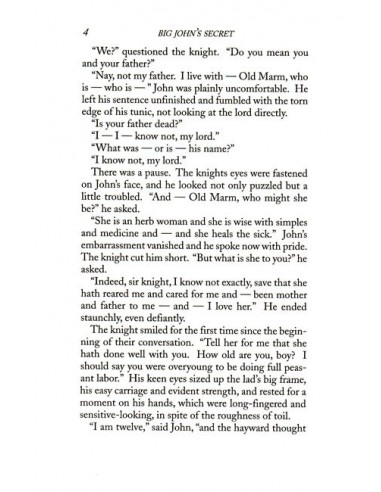 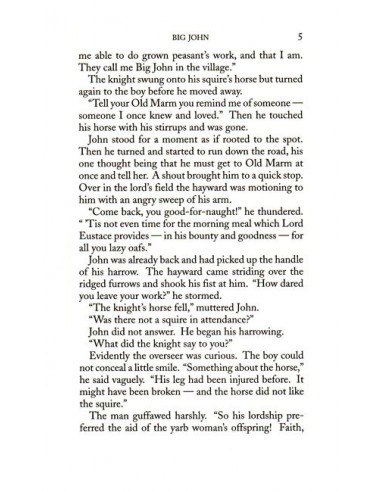 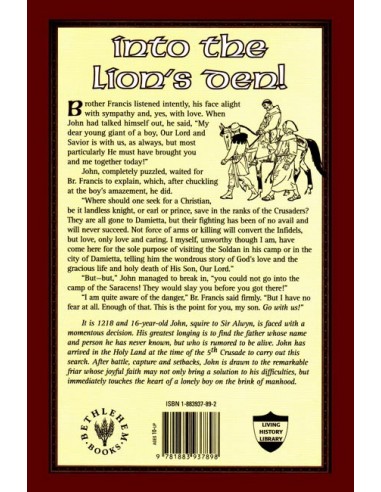 There is a mystery woven into Big John's young life that he must solve. Raised during the strife-filled days of the reign of King John of England, in a rude peasant village by "Old Marm," John understands that injustice has been done his family and that Old Marm is preparing him one day to reclaim his name and family honor. He must avenge his unknown father! But Old Marm dies, and he is left without a clue to his name. In the next years John?s unusual size and strength (and the knowledge he has gained of letters and of the art of healing) earn him a place as page to an earl organizing the 5th Crusade. In the Holy Land John searches for a father he hopes is living still. Amidst battle, capture and setbacks, John, now a squire to a Knight Hospitaller, encounters Francis of Assisi, who had come to the Holy Land just at this time to preach the Gospel to the Saracens. As John perseveres, Francis helps to bring about the final outcome. 206 pp, Quality Softcover, Ages 10-up

This book is also part of the Bethlehem Book Set for Boys .

Comment by Dr. Mary Kay Clark: Big John, a Catholic English boy of 16, lived during the time of the Fifth Crusade, in 1218. His family home was destroyed by enemies of his father. He was not sure his father lived, but he continued to look for him. Big John was raised by Marm, who was a ?healer? and taught Big John about healing techniques. Big John wanted to become a knight, received knights training, and eventually joined the Fifth Crusade which took him to Jerusalem. The story is filled with Catholic conversation, references to the pope, and even to St. Francis of Assisi. Big John often prayed and had a good relationship with his parish priest. Though this is mainly an adventure story, it does reinforce Catholic values and a Catholic lifestyle.

Around the Year Once Upon A Time Saints

The Saint and His Bees

The Lion, the Witch and the Wardrobe

The Adventures of Nick & Sam: View from the Top 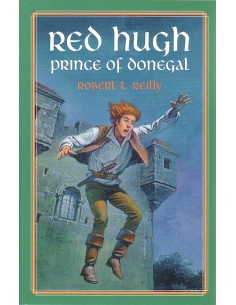 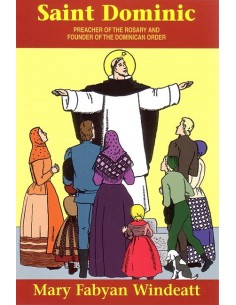 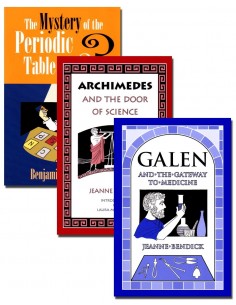 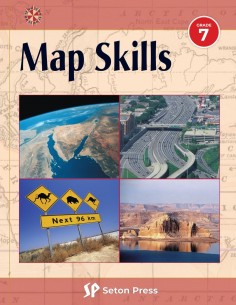 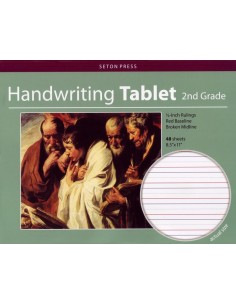 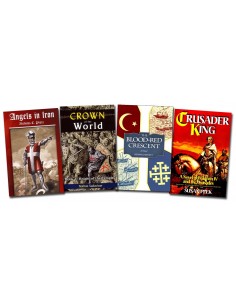 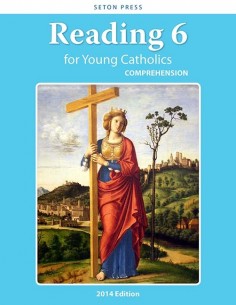 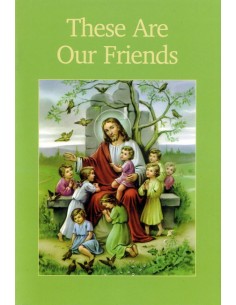 These Are Our Friends Full Color 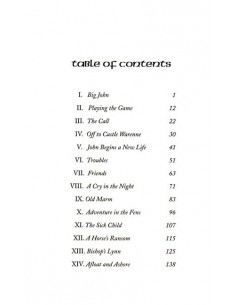 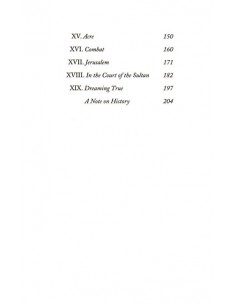 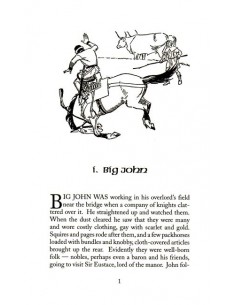 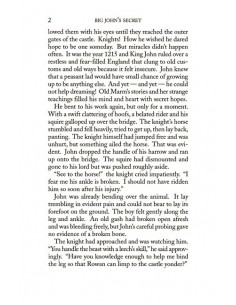 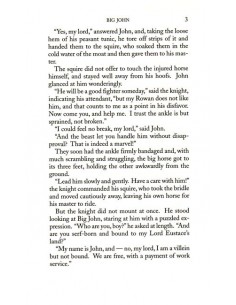 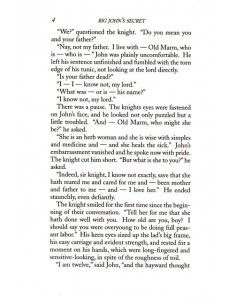 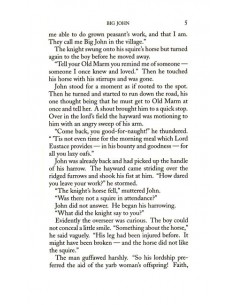 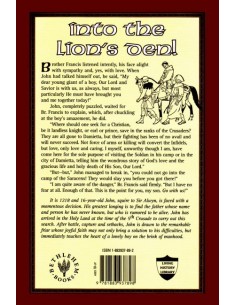